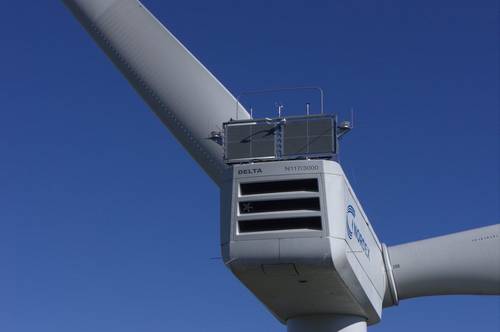 The Nordex Group has received a new order from Acciona Energia for the construction of a wind farm in Mexico.

Acciona Energia plans to commission the wind farm in 2018.

It was awarded a contract to provide 585.7GWh of electricity from the project earlier this year in Mexico’s first auction since energy reforms.

The wind farm El Cortijo will consist of 56 AW125/3000 turbines. The site is located in Tamaulipas in the north-east of Mexico, 40 kilometres to the south of Reynosa. The Nordex Group will deliver the turbines, which will be built on 120 metre towers, in the coming year. Acciona Energia plans to commission them in 2018.