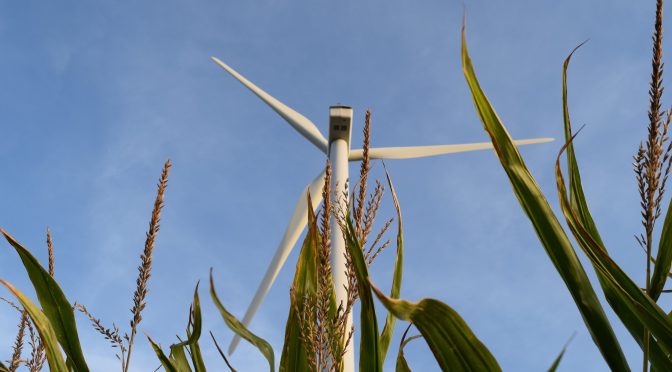 A recent press article makes some key mistakes in assessing the sustainability of wind power. Here’s a look at some of the main things it got wrong.

All power plants are built from similar materials

Wind turbines are almost entirely constructed with the same materials used in conventional power plants: steel, copper and concrete. The metals are also recycled when a wind turbine reaches the end of its useful life after several decades, at which point it is typically replaced by a more advanced and productive wind turbine.

Wind cuts water use and emissions

A comprehensive literature review of all studies examining the lifecycle emissions of different electricity sources found that wind energy has among the lowest footprints of all zero-emission resources. Moreover, wind energy’s lifecycle impact is 98-99 percent lower than fossil fuel sources of electricity.

When discussing the sustainability of different ways to generate electricity, it’s crucial to note that wind turbines don’t consume any water. Conventional fossil and nuclear power plants use massive amounts of water in their cooling systems – withdrawing an estimated 22 to 62 trillion gallons of water annually and consuming over 1 trillion gallons. That means the power sector currently withdraws more water than any other sector in the United States – even more than farming and ranching. For context, the Union of Concerned Scientists estimated U.S. power plants withdrew enough water every day in 2008 to supply as many as 170 cities the size of New York.

By displacing water-intensive sources of electricity, wind energy in the U.S. saved roughly 73 billion gallons of water in 2015, the equivalent of 226 gallons per person