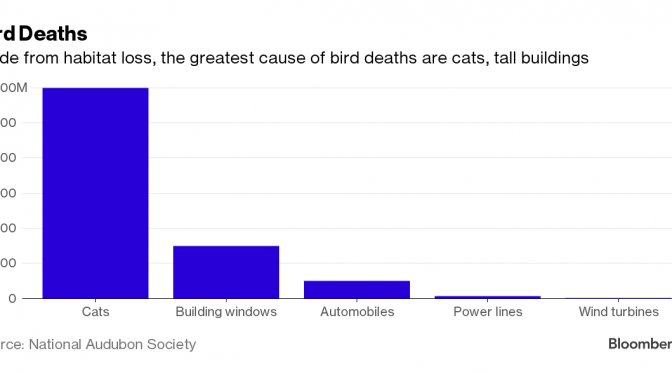 We’ve rounded up the top 5 facts that can better inform all the candidates about the reality of this popular, homegrown source of electricity.

Throughout the rest of the country, where more modern machinery and better siting practices have been utilized, impacts to individual eagles are a much rarer event.

Cases of bald eagles striking turbines are even rarer.

The reality is that wind, because of all its benefits, remains a popular energy source among all Americans, regardless of political affiliation or geographic location. A candidate who recycles myths about wind turbines is missing an opportunity.