Enel, acting through its subsidiary Enel Green Power México, has been awarded the right to sign an energy and clean certificate supply contract with the Salitrillos wind project in the second renewable energy tender launched by the Mexican Ministry of Energy. 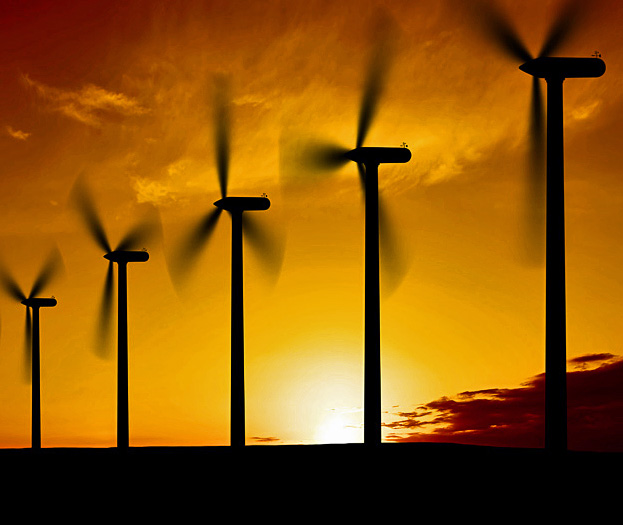 Enel is investing approximately 120 million US dollars in the construction of the wind farm, as part of the investments foreseen in its current strategic plan. The project will be supported by a contract providing for the sale to Mexico’s Federal Electricity Commission (Comisión Federal de Electricidad in Spanish or CFE) of both specified volumes of energy over a 15-year period and the related clean certificates over a 20-year period.

Salitrillos will be built in the municipality of Reynosa, which is located in the State of Tamaulipas, in Northeastern Mexico. The plant, whose installed capacity is set to total 93 MW, is expected to enter into operation by 2019. Once up and running, Salitrillos will generate around 400 GWh per year, while avoiding the emission of over 230,000 tonnes of CO2 into the atmosphere.

In Mexico Enel currently operates a total installed capacity of nearly 500 MW, of which 446 MW is wind power and 53 MW hydropower. The company also has two wind farms currently under construction, which are the 129 MW Palo Alto in the State of Jalisco and the 100 MW Vientos del Altiplano in the Zacatecas State. Enel will also start the construction of three solar PV projects for a total capacity of around 1GW, namely the Villanueva and Villanueva 3 projects in the State of Coahuila, which will have a combined installed capacity of 754 MW1, and the 238 MW1 Don José project in the State of Guanajuato.