IBERDROLA, via its U.S. Subsidiary AVANGRID Renewables, has awarded Gamesa the contract to supply the wind turbines for its El Cabo wind farm, which is located in the state of New Mexico in the south of the United States. 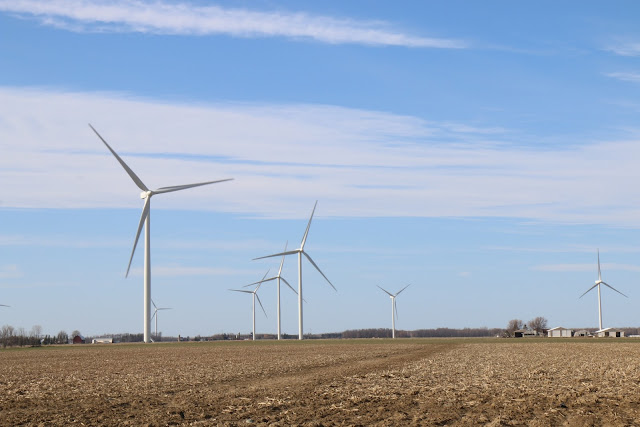 According to the contract signed by the two parties, Gamesa will supply 142 G114 turbines with a unit capacity of 2.1 megawatts (MW), to equip this wind power project by IBERDROLA. Delivery of the wind turbines is due to commence in March of next year and the facility will be commissioned from June 2017 onwards.

El Cabo will have a capacity of 298 MW. It will be capable of generating clean electricity for about 900,000 households and is one of the most important renewable projects carried out by the IBERDROLA Group to date. This wind farm will be set up in the south of Torrance County. It will entail an approximate investment of over US$500 million.

IBERDROLA has already secured the sale of the energy generated by this facility in a Power Purchase Agreement (PPA), a contract that guarantees the profitability of the energy plants in the country for a long period of time.

The PPAs that have been signed for most of IBERDROLA’s wind farms in the United States have ensured stability for the company’s investments in this strategic market. This is one of the most important reasons for its commitment to the renewables area in this country.

IBERDROLA, benchmark in the United States

The company AVANGRID was set up in late 2015 following the friendly merger between Iberdrola USA and UIL Holdings Corporation.

IBERDROLA has an 81.5% stake in the capital of AVANGRID. It is listed on the New York Stock Exchange with the ticker AGR. Its headquarters are in New Haven (Connecticut). Its operations span 25 U.S. States and its assets are worth US$31 billion.

AVANGRID’s presence in the renewables sector in the United States is one of the largest international commitments ever undertaken by a Spanish company.

Thanks to its involvement in clean generation in the country, it is now the second wind power operator in the United States and the company that experienced the most growth in this sector during President Obama’s mandate, with an installed capacity of 6,000 MW in wind power, 744 MW under construction and a project portfolio consisting of over 6,000 MW.  This makes it the cleanest major integrated utility in the United States, with carbon emissions close to zero.

In recent years, AVANGRID has built some of the most emblematic facilities in the sector in the United States. For example, the Peñascal complex is its largest wind power facility in the world with a capacity of 606 MW. It is also currently involved in the construction of a wind farm, from which all the renewable energy will be consumed by Amazon on an exclusive basis.