For 107 hours, the country of ten million powered itself with solar, wind, hydro and nuclear power. James Watson, the CEO of SolarPower Europe said Portugal’s achievement was a sign of things to come. “This is a significant achievement for a European country, but what seems extraordinary today will be commonplace in Europe in just a few years.” he said. 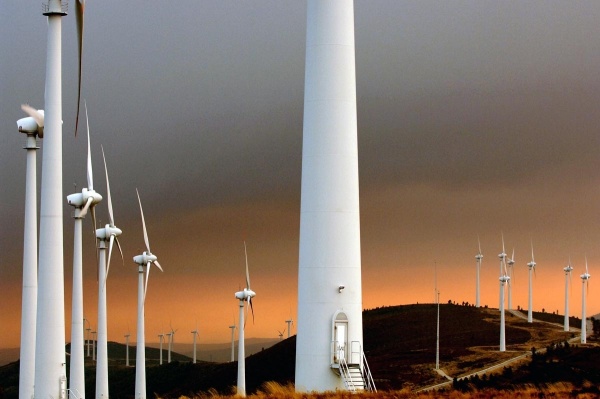 “The energy transition process is gathering momentum and records such as this will continue to be set and broken across Europe.”

The announcement comes just days after Germany announced it had almost powered all its energy needs with renewable sources on Sunday 15 May. With a population of 80 million, the achievement was no mean feat.

Oliver Joy, a spokesperson for the Wind Europe trade association, said: “We are seeing trends like this spread across Europe – last year with Denmark and now in Portugal. The Iberian peninsula is a great resource for renewables and wind energy, not just for the region but for the whole of Europe.”

Wind was a big winner for Europe’s energy needs in 2015, providing 42 per cent of Denmark’s electricity, 20 per cent of Spain’s and 13 per cent of Germany’s.

“With the right policies in place, wind could meet a quarter of Europe’s power needs in the next 15 years,” Mr Joy said.