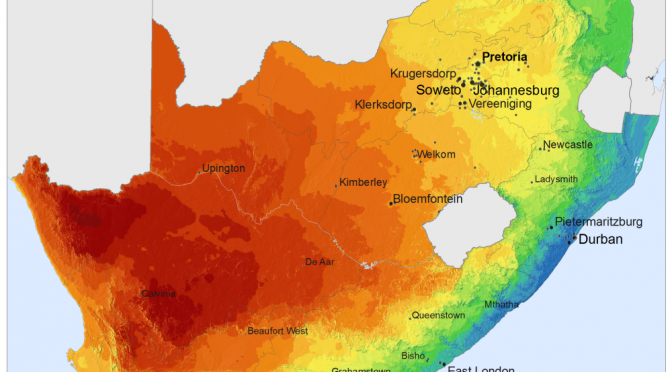 South Africa has rapidly become a world player in renewable energy and is well on its way to achieving the government’s goal of 30 percent clean energy by 2025, the Department of Energy (DOE) said on Tuesday. 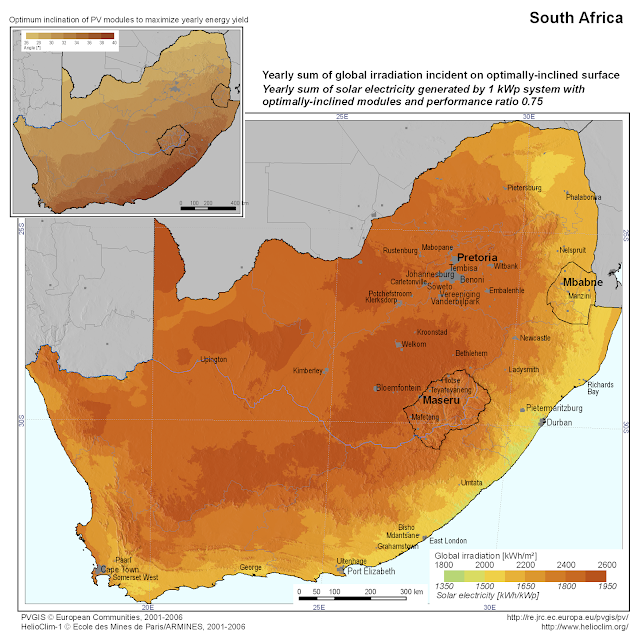 In a report, the department cited an independent study by the Council for Scientific and Industrial Research (CSIR), which found energy generated from solar and wind during the first six months of 2015 created 4 billion rand (about 294 million U.S. dollars).

The success of the renewable sector stems from excellent policy foundations, including the 1996 Constitution and the National Development Plan, and a 2009 government commitment to cut carbon emissions by 34 percent by 2020 and 42 percent by 2025, the report says.

The booming sector has contributed to more than 109,000 construction jobs and cut the equivalent of 4.4 million tonnes of carbon dioxide, according to the report.

In 2014 the United Nations Environment Programme put South Africa in the global top 10 for renewable energy investments. It is already the world’s 10th biggest solar market for installations above 5MW.

Renewables have reduced the frequency and duration of load shedding, according to Stellenbosch University’s Center for Renewable and Sustainable Energy Studies.

Prices of renewable energy are falling fast, with the average tariff per kWh dropping 68 percent since 2011. Prices are now level with the lowest tariffs in global market leader Germany.

Local communities have been big beneficiaries, with a shareholding of 10.5 percent in renewable projects, more than four times the required minimum of 2.5 percent.

The renewable sector could create up to 462,000 jobs, with more than 25,000 jobs already created, according to report.

DOE has already committed to 6,236 MW of renewable energy generation by 2019. Its world-class bidding process is investor-friendly and by mid-2015 more than 6,000 MW will be procured from 92 independent producers, with 37 having started commercial operation, adding 1,860 MW to the grid.

A DOE solar energy technology roadmap estimates that by 2050 about 70GW of power can be generated from solar photovoltaic and concentrated solar power sources.

In addition to solar and wind power, up to 247 MW of small scale hydro power could be developed in rural Eastern Cape, Free State, KwaZulu-Natal and Mpumalanga provinces; and work has begun on a national biomass action plan.