The National Electric Power Company and Jordan Wind Project Company (JWPC) announced the commencement of commercial operations of the Tafileh Wind Farm, the first and largest utility-scale operational wind farm in the Kingdom. 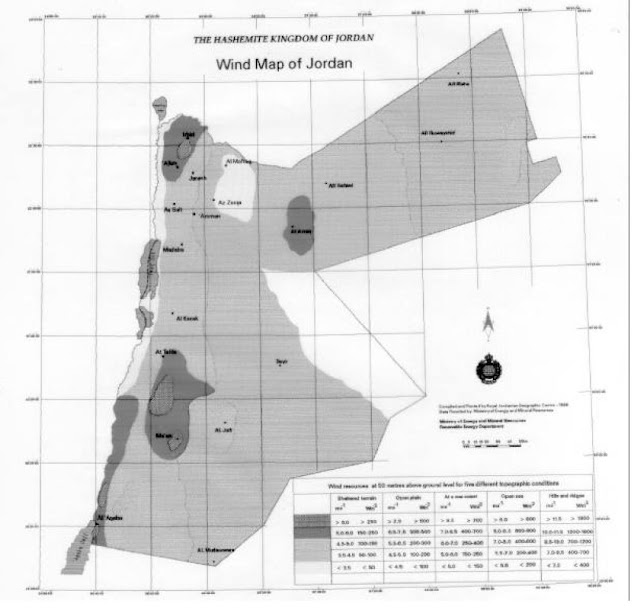 The announcement was made in a press statement after JWPC, the project’s owner and operator, made the successful connection to the national electric grid.

NEPCO Director General Abdul Fattah Daradkeh said in a statement that the Tafileh Wind Farm has fulfilled all contractual and legal requirements in accordance with the deadlines and contracts agreed upon, and has begun providing electricity generated by renewable wind power to the national electric grid, thus making this project the first of its kind in the Kingdom.

JWPC’s Executive Chairman Samer Judeh said that the plant is operating at its full capacity of 117MW. The project will produce approximately 400GW/hour per year.

The $287-million project, built in the southern governorate of Tafileh, will account for 3 per cent of the total energy currently produced in Jordan. The electricity that the project generates from wind energy is renewable and clean, reducing the country’s carbon dioxide emissions and provides a domestically generated power source to the country.

Judeh added that the investment falls within the objectives of the government’s policies aimed at diversifying energy sources and meeting the ever-increasing demand for electricity in the country.

The financing was arranged by the International Finance Corporation and the European Investment Bank, while participants in the lender syndicate included the Dutch Development Bank, Europe Arab Bank, and OPEC Fund for International Development, with the Export Credit Agency of Denmark providing a guarantee for a portion of the loans, according to the statement.

The project is composed of 38 wind turbines, each with a rated capacity of approximately 3MW. Each turbine is approximately 150 metres in height, and weighs around 200 tonnes.