Expanding investments in wind energy and solar power can free up Egypt’s carbon energy, reduce fiscal spending and create job, said a report released by consultancy PWC here on Sunday. For the biggest Arab country with a population of 86.9 million, its oil and gas reserves are a two-edged sword and developing renewable energy will not only ease pressure on government budgets but also create jobs and attract foreign direct investments, said the report. 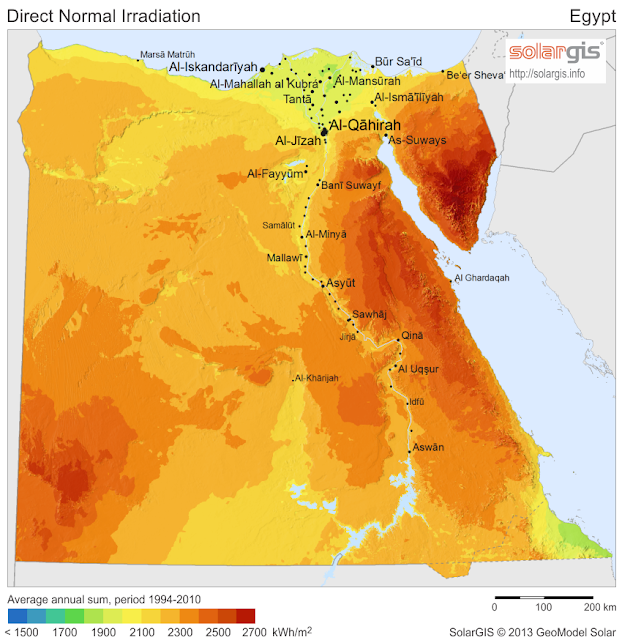 According to the PWC study titled “Developing renewable energy projects in Egypt”, co-authored by law firms Eversheds and Shahid Law Firm, the North-African country is the largest non-OPEC oil producer and second largest natural gas producer in Africa, “but also the largest oil and natural gas consumer in Africa.”

However, the report also said that Egypt has “very rich renewable energy resources”. Its “wind full load hours at 3,015 hours per year is the highest among Arab countries, especially in the Gulf of Suez.” 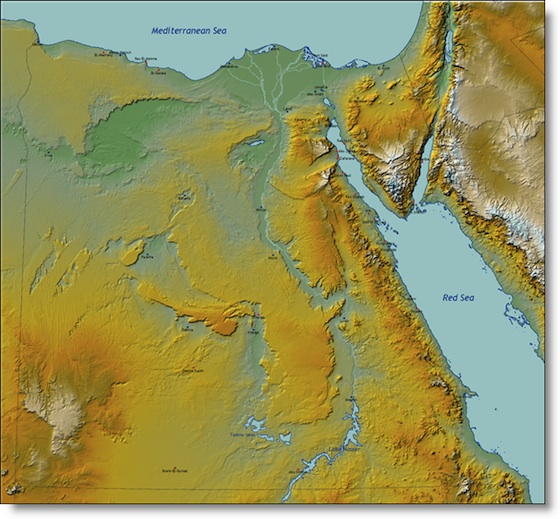 Natural gas and oil are the primary fuels used to meet energy demand, accounting for 94 percent of total energy consumption in 2013. But the study found that Egypt’s potential natural gas exports had previously been diverted to the domestic market to meet growing energy demand.

As Egypt’s gas exports declined by an annual average of 3 percent from 2009 to 2013, experts say that the government should step up investments in wind energy and solar power.

By 2018, there could be 80 or more private energy generators across the country, most of which are renewable, dramatically changing the source of the electricity Egypt consumes, the report said.

The Egyptian government expects the renewable energy sector to produce 20 percent of total power generation by 2020, 12 percent of which will be generated by wind energy alone, said the study.