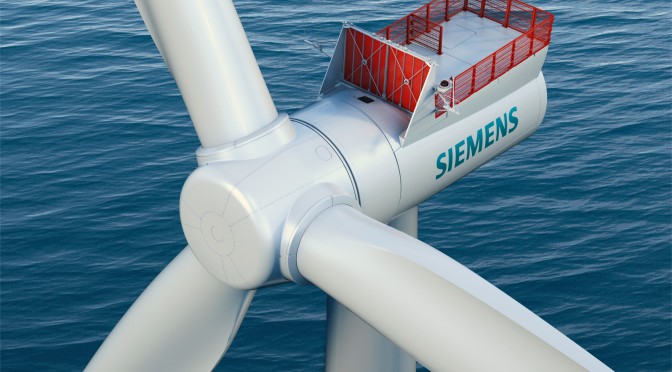 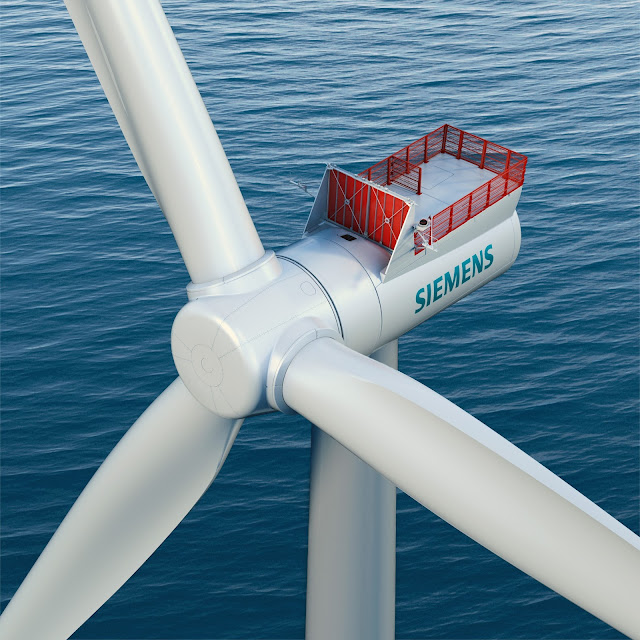 The preparation work for the Formosa 1 Offshore Wind Farm Phase 1 project between Siemens Wind Power and Renewables and Taiwan-based Formosa I Wind Power Co. (??????) has been initiated to build two wind turbines.

The project will be implemented around 6 kilometers off the west coast of Miaoli County (??) adjacent to the Taiwan Strait, in water depths of around 15 to 30 meters, Siemens said in a statement.

The German engineering company will use its SWT-4.0-120 wind turbines of the G4 product platform, each with a capacity of 4 megawatts, in the project.

In addition, Formosa has awarded Siemens a 10-year service and maintenance agreement to help ensure the reliability and optimal performance of the turbines, which is the company’s first offshore service agreement for a wind power project in Taiwan.

Taiwan’s government intends to expand offshore wind power to a total capacity of 4,000 megawatts by 2030.

“It symbolizes an important milestone in the development of Taiwan’s renewable and offshore wind power. Through the cooperation between Siemens and Formosa I Wind Power Co., we are looking forward to helping Taiwan develop a diverse energy mix,” said Siemens Taiwan President and CEO Erdal Elver.

The project also fulfills Siemens’ “Grow Taiwan Together” plan and will enable the company to take a big step forward in assisting Taiwan to develop clean energy and pave the way for a sustainable energy future, he told a media briefing.

The offshore wind resources around the west coast of Taiwan are abundant, with a potential capacity of more than 6,000 megawatts in water depths of less than 50 meters, Elver said.

The full-load hours refer to the number of hours per year that the wind speed at a given site is at least 10 meters per second. That is to say, winds are strong enough for the turbine to generate power at full capacity.