Wind power can meet a quarter of Europe’s electricity demand by 2030 if Member States deliver on climate and energy pledges, according to the latest forecasts by the European Wind Energy Association (EWEA). 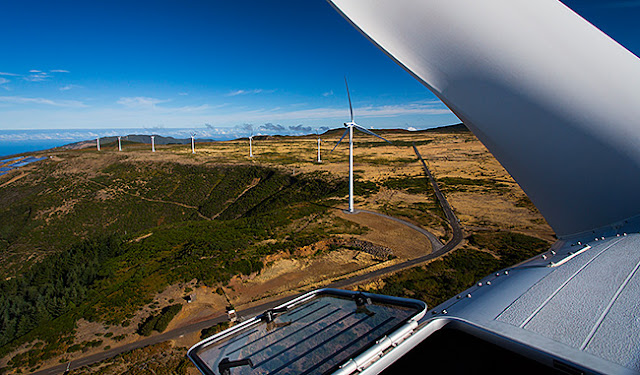 Over the next 15 years, EWEA expects wind power installations in Europe to reach 320GW of capacity, which could serve 24.4% of electricity demand across the region.

Today, Europe’s 128.8GW can meet over 10% of European power consumption in a normal wind year.

Kristian Ruby, Chief Policy Officer of the European Wind Energy Association, said: “Wind energy will be the backbone of the European power sector when we reach the end of next decade.”

With 254GW from onshore wind and 66GW coming from offshore installations, the European wind industry will provide up to 334,000 direct and indirect jobs by 2030 in the most feasible scenario.

However, the forecasts are contingent on a number of factors on the political and regulatory front including a clear governance structure for the EU-wide 27% renewables target for 2030, which was agreed last year.

Clear direction is needed from the European Commission to ensure that Member States propose robust national action plans for renewable energy and remain on track to meet the common target.

Ruby said: “The regulatory framework is a key driver in guaranteeing investor certainty. If policy makers get it right, the wind sector could grow even more. If they don’t, we will fall short to the detriment of investments, employment and climate protection.

He added: “Three key challenges must be tackled. A renewable energy directive with a strong legal foundation for renewables in the post-2020 space; a reformed power market tailored to renewable energy integration and, finally, a revitalised Emissions Trading System that provides a clear signal to investors by putting a meaningful price on carbon pollution.”

The new scenario looks at both annual and cumulative installations (in MW) and includes a country-by-country breakdown for 2030, but not for intermediate years. The figures for EWEA’s 2030 capacity scenario were developed in cooperation with national associations across Europe and industry leaders.