GE confirmed that it will supply Pattern Development with 61 wind turbines for its 180 megawatt (MW) Meikle wind farm, located approximately 33 kilometers north of Tumbler Ridge in the Peace Region of British Columbia. The 61 wind turbines will combine 35 of GE’s 3.2-103 units with 26 of its 2.75-120 wind turbines, using a mixture of technologies to improve annual energy production across the site. 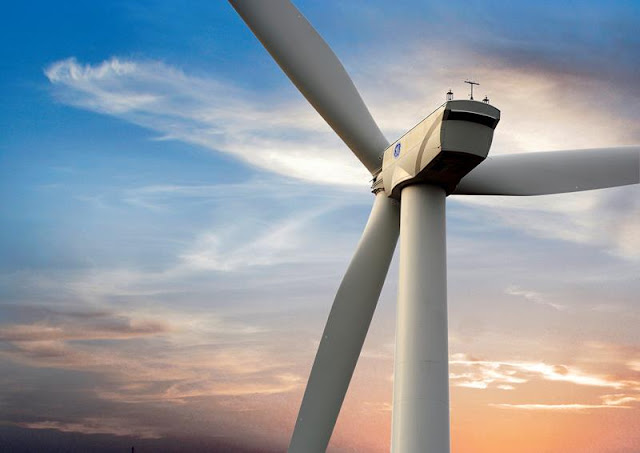 “At Pattern, we pride ourselves on being able to tackle challenging and complex projects that others believe to be too difficult or even impossible,” said Mike Garland, CEO of Pattern Development. “We have worked with GE in the past, and the GE team and technology stepped up to the challenge at Meikle and helped provide us with an innovative and efficient solution to a complex site.”
Once operational, the 180 MW Meikle Wind project will be the largest wind project in British Columbia and will generate enough energy to power the equivalent annual energy needs of 54,000 British Columbian homes and increase the installed wind power capacity in the province by 38 percent.
“We love working on projects in complex locations because it affirms the viability of wind power,” said Anne McEntee, president and CEO of GE’s renewable energy business. “Our goal at GE is to continue making wind power more widely available, and the Meikle wind project is an example of how sustained investment in technology can help unlock the value of wind in locations across the globe.”
The contract with Pattern Energy includes a full service agreement provided by GE. Commercial operation of the Meikle wind project is expected to begin in late 2016.