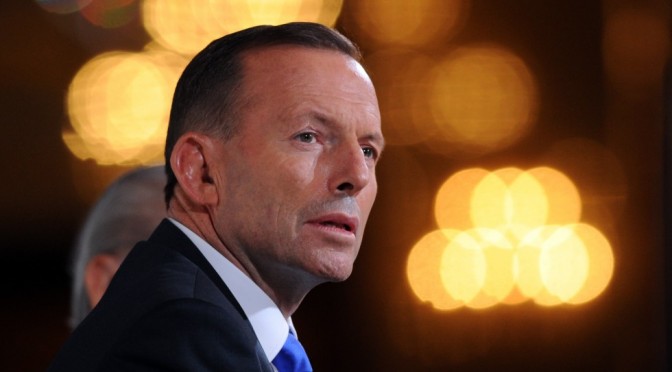 Australia’s federal government has antagonized the solar energy industry by announcing that small- scale solar projects would be exempt from government funding. 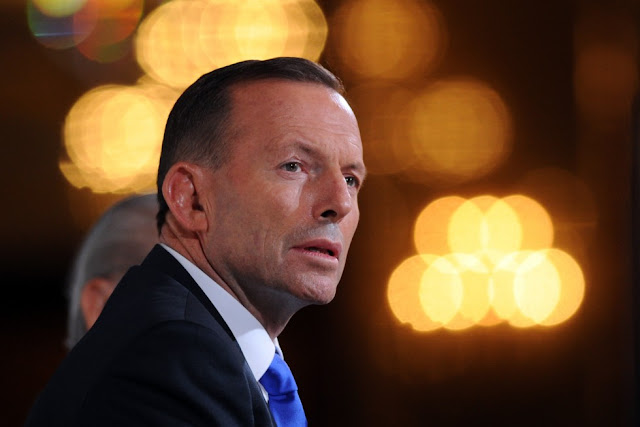 The government ordered the 7.4 billion U.S dollar Clean Energy Finance Corporation (CEFC)to stop investing in wind and small- scale solar energy, in what has been described by the opposition as escalating the “war on renewable energy”.

Small-scale solar power projects are the most common form of alternative energy in Australia, and the Australian Solar Council said the decision would effectively “throttle” the small-scale solar industry.

The government has instead said it would focus on “new and emerging technologies”, with Prime Minister Tony Abbott announcing the move in Darwin on Monday and said investing in existing energies such as wind and solar would not encourage other, cleaner forms of renewable energy to be researched.

“It is our policy to abolish the Clean Energy Finance Corporation because we think that if the projects stack up economically, there’s no reason why they can’t be supported in the usual way,” he told the media in Darwin on Monday.

“But while the CEFC exists, what we believe it should be doing is investing in new and emerging technologies, certainly not existing windfarms.”

Crucially, the government’s investment directive applies to rooftop panels that generate up to 100 kilowatts of power, something which the Australian Solar Council says will negatively affect low-income households which would be unable to afford solar panels on their own.

Currently, almost one third of the CEFC’s investments are with small-scale solar, providing the government with a profit of more than one dollar on every dollar invested in the scheme.

The CFEC’s website said that it invests in clean energy projects that are in the “later stages of development which have a positive expected rate of return”, something the opposition outlined was a direct contradiction to what the Abbott government outlined on Monday.

Shadow environment spokesman Mark Butler told Fairfax Media on Monday that it was another example of Abbott pandering to “dirty energy”.

Previously, Abbott has been on the record as saying that he was not inclined to back win energy as the turbines were “visually awful”. The opposition said the latest announcement was a ” dramatic escalation” in the war against wind and clean energy.

“These proposed changes go well beyond Tony Abbott’s opposition to the ‘aesthetic values’ of wind farms, it’s a wholesale attack on renewable energy,” he said.