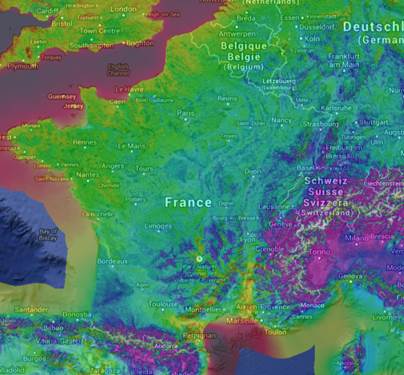 FEE said in a statement if France wants renewables to provide 40 percent of its electricity by 2040 – as specified by the energy law now going through parliament – it needs to build 1,600 megawatts (MW) of land-based wind turbines per year in the coming years and even 3,000 MW from 2020, compared to a projected 1,200 MW to be installed in 2015.

France, which produces about 75 percent of its electricity with nuclear plants, has lagged Germany and Britain in renewable energy investment, as cheap nuclear power has reduced the need to invest in alternatives.

FEE also called for speeding up the procedure for awarding construction permits. Building a wind farm can take 6 to 8 years in France, compared to 2 to 3 years elsewhere in Europe.

FEE recommends that France targets 40 gigawatts (GW) of land-based wind turbine capacity in France by 2030, from 9.7 GW installed at the end of June, and 15 GW for fixed-foundation offshore wind and 6 GW of floating offshore.

FEE hopes the first stages of a third offshore wind tender will be launched this year, with selection of new zones by October, feasibility studies completed by summer 2016 and the tender launched by end 2016 with a view to contract awards by end 2017.