The Renewable Energy Organization of Iran (SUNA) will buy 80 wind turbines this year for power generation, SUNA’s Iraj Hersini says. The southeastern Sistan-Baluchestan province is the primary candidate site, with other places also being considered as likely locations for establishing a wind farm, he said. 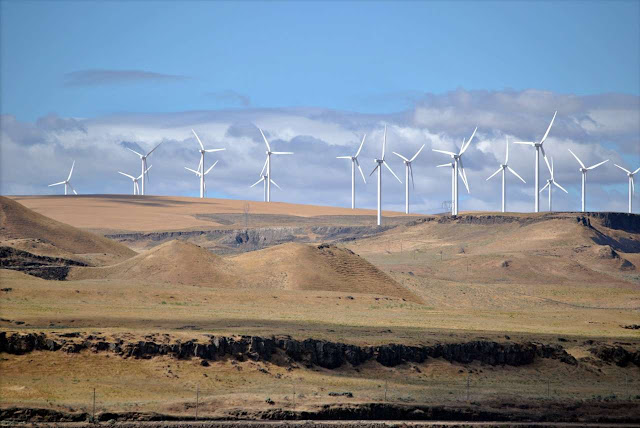 “Iran, due to its excellent geographical position, can benefit enormously from wind energy as a reliable source,” he said.

Tapping wind energy would help Iran cut use of fossil fuels because most of the country’s power generation plants are operated by gas and oil products, he said.

Moreover, the use of wind turbines is strategically important in passive defense configurations because they are scattered over a vast area of land, Press TV reported.

Besides Sistan-Baluchestan, Iranian provinces of Azabaijan as well as Qazvin, Semnan and Khorasan are ideally positioned to set up wind parks, he said.

The official said SUNA is open to cooperation with investors and supporting them to set up wind parks.

“Participation of big industries and the private sector in establishing wind farms can cut energy consumption in the industry sector and, besides reducing costs, protect the environment,” Hersini said.

Iran is the biggest generator of electricity in the Middle East where it produced 277 billion kilowatt hours (kWh) of power last year, head of the Tavanir national power grid Arash Kordi said recently.

The country mainly operates hydroelectric, gas and combined cycle power plants but it plugged its first nuclear power plant into the national grid in September 2011.

It has also dabbled in a few solar and thermal power generation projects.