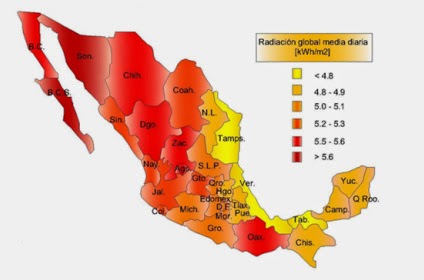 Mexico can increase the use of renewable energy in its energy mix from 4.4 per cent in 2010 to 21 per cent by 2030, according to a report released today by the International Renewable Energy Agency (IRENA). Renewable Energy Prospects: Mexico, prepared in collaboration with the Mexican Energy Secretariat (SENER), also finds that Mexico could generate up to 46 per cent of its electricity by 2030 from renewable sources including wind, solar, hydropower, geothermal and biomass – a six fold increase from today’s levels. 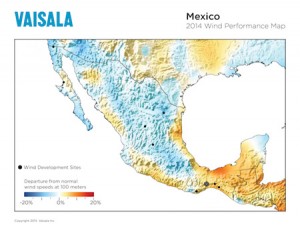 “Mexico represents one-fifth of all energy use in the Latin America and Caribbean region and is key to ensuring a successful regional transition to renewable energy,” said Adnan Z. Amin, Director-General of IRENA. “With the recent energy sector reform, Mexico is now on the path of rapid renewables growth, which can help secure a safer, healthier and more sustainable future.” 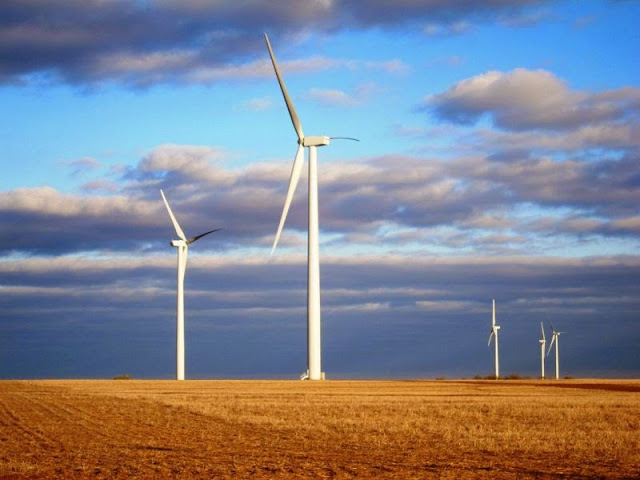 USD 1.6 billion in total energy system costs by 2030. Annual savings could reach as high as

“This report shows that Mexico could install significantly higher amounts of renewables – and that it can do so affordably,” said Dolf Gielen, Director of IRENA’s Innovation and Technology Centre. “The dramatic technology cost declines present a real opportunity for Mexico to scale up their renewable energy deployment and lead the region towards a clean energy future.”

Mexico has a large and diverse renewable energy resource base. Given the right mix of policies, the country could attract large-scale investments to diversify its energy supply, with the potential to increase the share of modern renewables in total final energy consumption to 21% by 2030, up from 4.4% in 2010. This would reduce greenhouse-gas emissions and could result in net savings of USD 1.6 billion annually in energy system costs. With the benefits of reduced health damage and reduced carbon dioxide (CO2) emissions taken into account, the savings could be ten times as high.

Current plans, however, would only achieve a 10% share of renewables by 2030. Policy changes in the power market are needed to unleash Mexico’s renewable energy potential, with planning for expanded infrastructure and grid integration. New policies are also needed to promote the uptake of renewable energy for heat and fuel applications in buildings, industry and transport.

This report is a joint effort of the International Renewable Energy Agency (IRENA) and Mexico’s Ministry of Energy, SENER. The analysis of the country’s renewable energy prospects comes as part of REmap 2030, IRENA’s roadmap for doubling the share of renewables in the global energy mix.

The scale-up of renewables can drive diversification in Mexico’s energy supply, potentially reducing coal demand by 62%, natural gas by 21% and oil by 6% in 2030, compared to what current policies would achieve.  Mexico could generate up to 46% of its electricity, or 280 terawatt-hours (TWh), from renewable sources each year. This would require the deployment of 30 gigawatts (GW) of wind and 20 GW of solar photovoltaic (PV) power generation, which could account for a combined 26% of total power generation in 2030. Small and large hydropower could contribute about 12% (26 GW), geothermal energy 5% (4.3 GW) and biomass 2.5% (4 GW).

Total biomass consumption in end-use sectors, including for heating or as transport fuels, could reach 685 petajoules (PJ), representing more than one-third of total renewable energy use. Traditional uses of biomass for cooking or heating – which carry health and ecological risks – would be replaced by up-to-date forms of biomass and other renewable energy consumption.