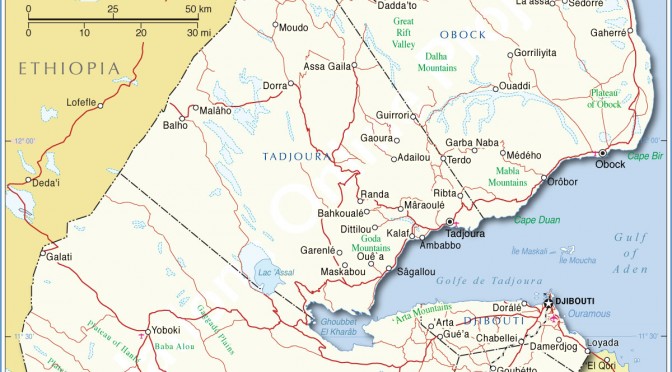 In the report titled Djibouti Renewable Readiness Assessment, the target could be achieved by shifting focus to geothermal, wind and solar, in addition to strengthening the existing interconnection with the Ethiopian power grid that currently delivers 65 per cent of the East African nation’s electricity needs. 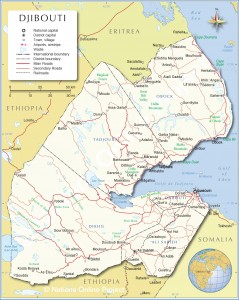 IRENA director general Adnan Z Amin said, “The development of local renewable resources would provide an answer to Djibouti’s energy access, energy security and employment needs. The falling costs of renewable energy offer an opportunity for Djibouti to rethink its energy strategy, develop policies and build institutions that would create jobs, bring power to those currently without it and deliver more reliable electricity services – all through clean, sustainable energy.”

According to the report, nearly 55 per cent of Djibouti lacks access to electricity. The country is also rather dependent on imported fossil fuels and power, exposing it to fluctuating oil prices, blackouts and other service disruptions. In addition, greenhouse gas emissions have also rapidly increased in the last 20 years mainly due to fossil fuels in the electricity mix.

It also recommended that Djibouti undertake a number of concrete measures to support the implementation of renewable energy including a long-term energy plan, strengthening the legislative and regulatory framework, developing a clear rural electrification strategy and providing financial support for small and medium-sized solar PV enterprises.