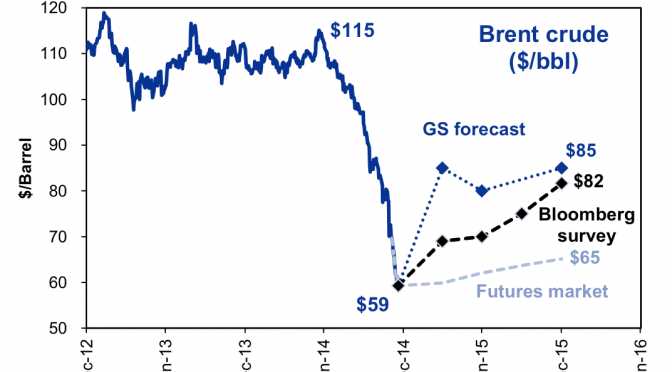 The 45% fall in oil prices is being portrayed as a big blow to clean energy deployment. In fact, its impact will vary by sector and region, but will be modest in major electricity markets where renewables compete with gas and coal, and benefit from stable policy support. 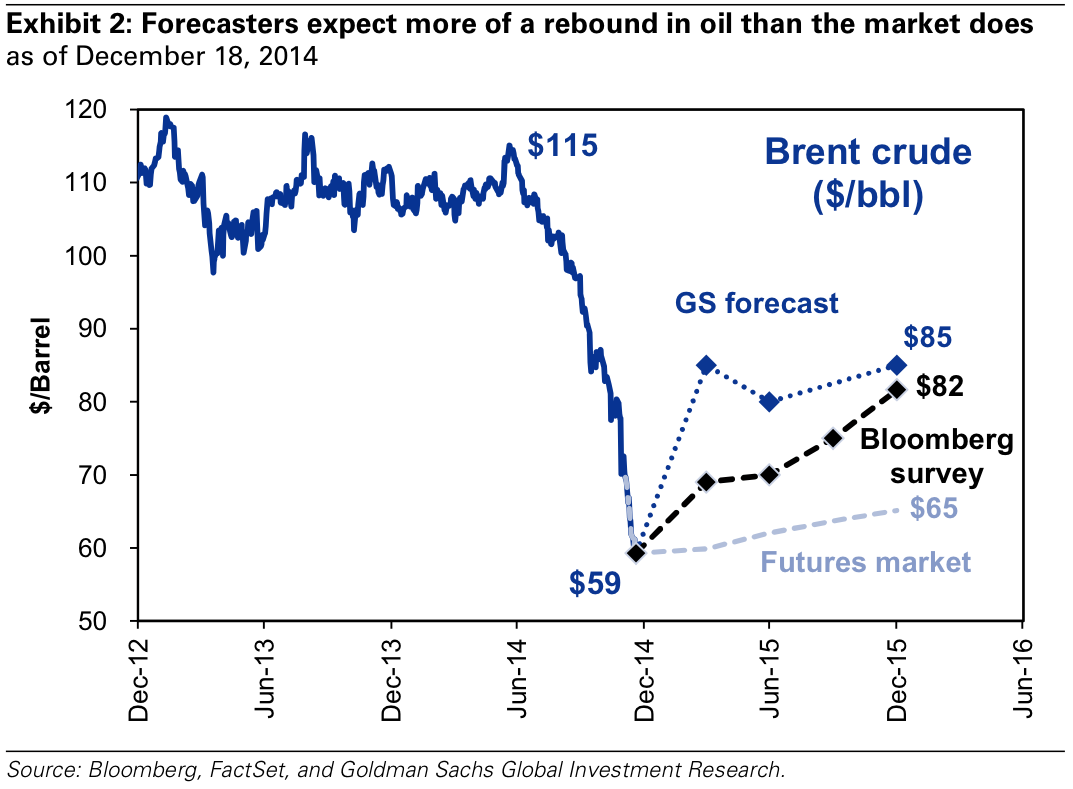 The collapse in world oil prices in the second half of 2014 will have only a moderate impact on the fast-developing low-carbon transition in the world electricity system, according to research firm Bloomberg New Energy Finance. 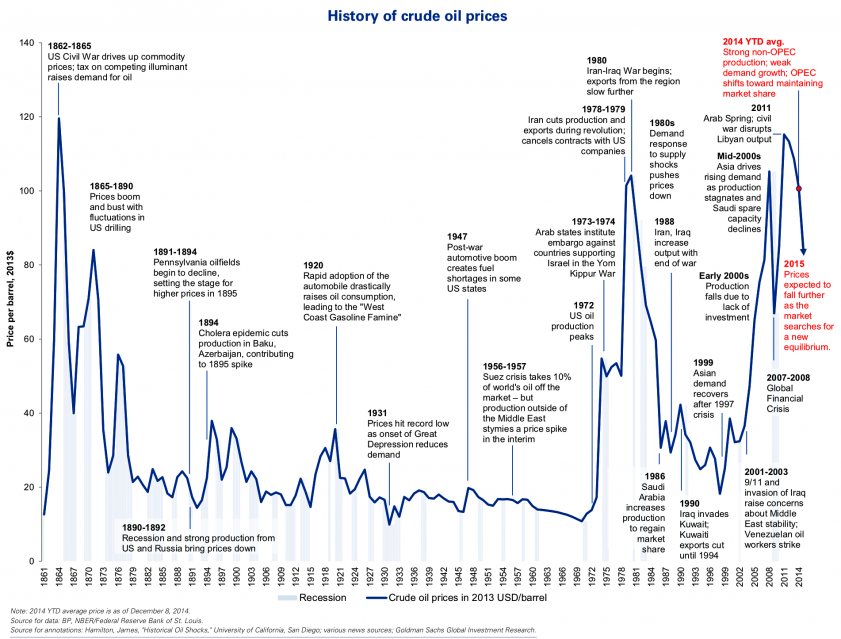 The past five years have seen an average of $266bn per annum invested in clean energy worldwide. The majority of this has gone into renewable electricity generating capacity, which does not compete directly with oil. Wind and solar have been exhibiting very rapid growth, even as subsidies and support have in general become less generous, and that has been driven mainly by dramatic improvements to their cost-competitiveness, as well as by the removal of barriers such as grid bottlenecks. 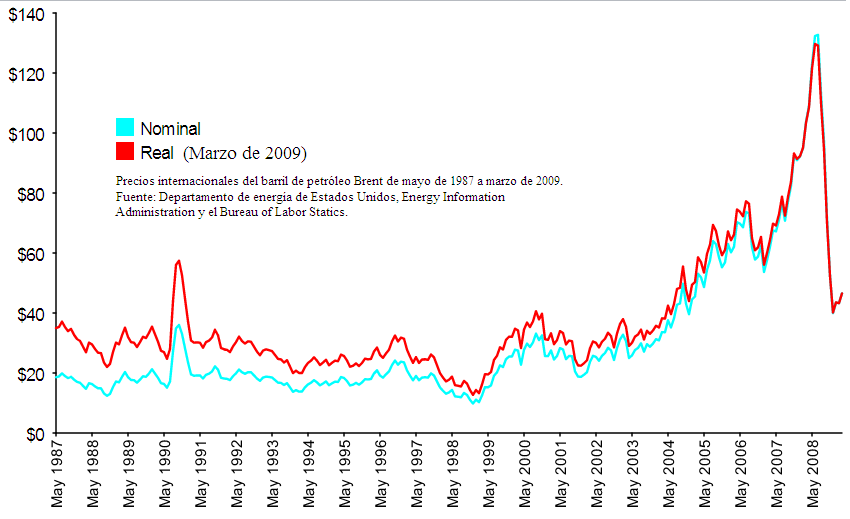 The slump in the Brent crude price per barrel from $112.36 on 30 June to $61.60 on 22 December will nevertheless have an impact in various sectors and regions:
Ultimately, the impact of lower oil prices will depend on whether they are sustained. Some analysts expect a rapid recovery to $100/barrel oil, because this is the price required in order to justify ongoing exploration for new resources, but there are grounds for thinking that lower prices may persist. Bloomberg New Energy Finance research shows that at $75/barrel, as many as 19 US shale regions would be unprofitable. However, existing wells would not be shut as long as they cover their variable cost, which is much lower, often at around $20 to $30/barrel. Thus production is removed only as well output declines, which would take 1-2 years in the absence of new fracking activity in those regions.

Perhaps of greater significance, however, is the growing understanding that this year’s slump in oil prices is more of a demand shock than a supply shock, driven by China’s slowdown and reduced US dependence on imported oil.
Michael Liebreich, chairman of the advisory board at Bloomberg New Energy Finance, said: “The orthodox view of unlimited oil demand growth simply does not hold in a world of super-efficient engines, electric vehicles, desperate air pollution problems, and action on climate. The US economy has grown by 8.9% since 2007, while demand for finished petroleum products has dropped by 10.5%. Improvements in gas mileage and reductions in miles driven per person have had more impact on cutting US oil imports than unconventional production.
“The story should not be how falling oil prices will impact the shift to clean energy, it should be how the shift to clean energy is impacting the oil price.”
Angus McCrone, senior analyst at Bloomberg New Energy Finance, said: “There is one other twist to the oil price effect. Cheaper crude should be a pick-me-up for consumer confidence and economic growth in oil-importing regions such as Europe, India, Japan and China. This could, in turn, push up power demand, reduce political angst about energy bills, and increase the scope for further investment in clean energy.”