So far, Concentrated Solar Power (CSP) three projects with a cumulative capacity of 200 MW capacity have been commissioned, and four other projects are yet to be commissioned. 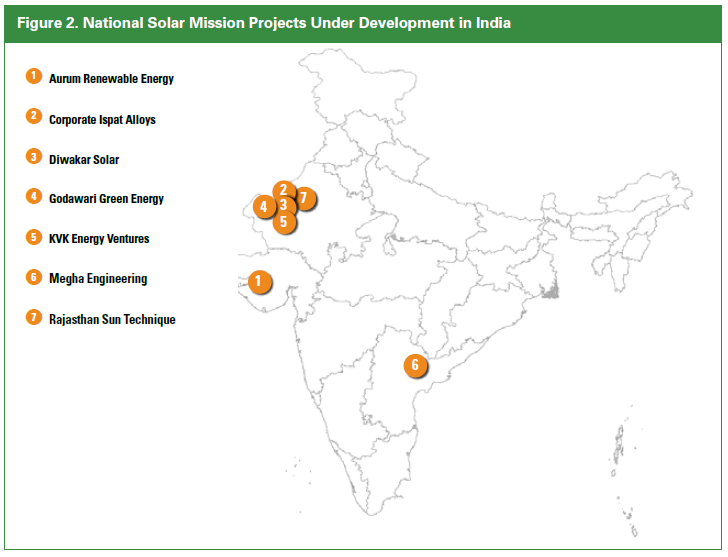 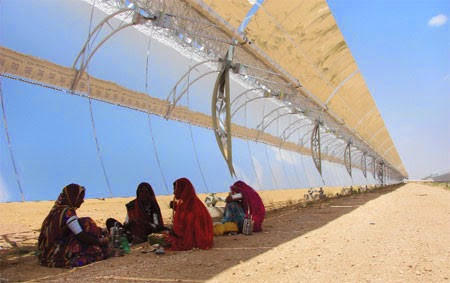 The Concentrated Solar Power (CSP) project was allocated to MEIL during the first auction of projects under the National Solar Mission in mid-2011. The Concentrated Solar Power (CSP) project was supposed to be completed within two years but, like many other developers, MEIL failed to meet this deadline. Unfamiliarity with the solar thermal power technologies was amongst the major reasons for the repeated delays.

MEIL and other project Concentrated Solar Power (CSP) developers had filed a petition with the Central Electricity Regulatory Commission to consider a hike in the tariff, as the capital costs associated with solar thermal power projects have increased slightly over the last few years.

While the tariffs of solar photovoltaic power projects has fallen significantly over the last few years, the tariffs for solar thermal power projects have actually increased but remain close to the levels quoted by the companies that placed bids under the National Solar Mission in 2011.

With a delay of 18 months in commissioning the project, developers would be pleased that the government and regulatory bodies have been lenient on them and have not slapped penalties potentially worth millions of dollars. Solar PV project developers who had failed to meet their deadline had to pay heavy penalties.