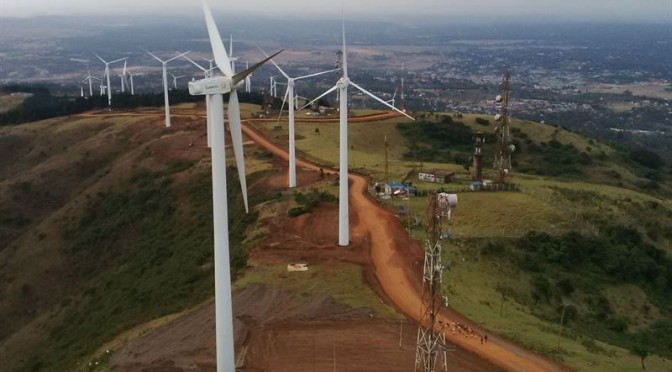 IBERDROLA INGENIERÍA, in a consortium with Gamesa, has completed the construction of its first wind farm in Kenya, the Ngong II project with an installed capacity of 13.6 megawatts (MW). It was awarded by the state-owned Kenyan Electricity Generating Company Limited (KenGen) in a contract worth €21.4 million. 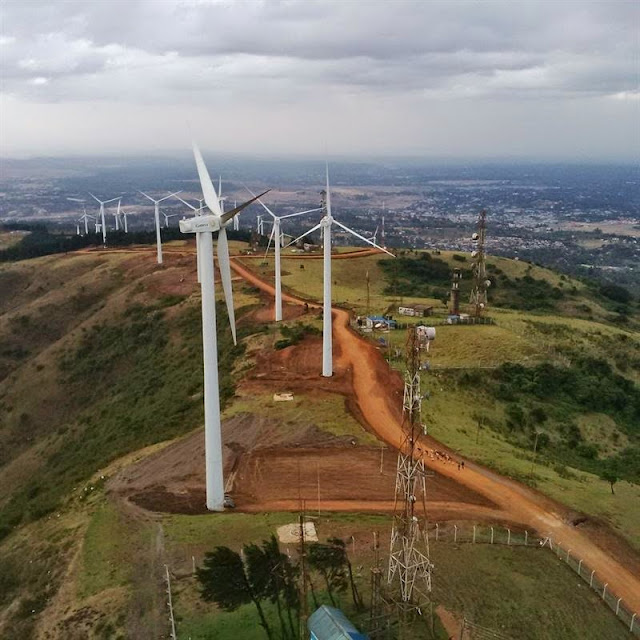 This renewable facility located in the municipality of Ngong Hills, about 30 kilometres west of Nairobi, consists of 16 Gamesa-manufactured G52 wind turbines and was financed by the Spanish Enterprise Internationalisation Fund (FIEM).

The two companies completed the wind farm on a turnkey basis, i.e. the project included the stages of design, purchasing equipment, construction, assembling all of the components, connection to the electricity grid and maintenance over at least a year.

This project was completed two months in advance of the scheduled date, after 16 instead of 18 months. It consolidates the operations of IBERDROLA’s subsidiary in Kenya, a country that has become a priority for the company.

The Ngong II wind farm was commissioned as part of an ambitious initiative involving electricity distribution networks and renewable energies being carried out by IBERDROLA INGENIERÍA in this country.

The Nairobi project will equip the Kenyan capital with a reliable and modern electricity system. It is being carried out at the request of the state-owned firms KETRACO and KenGen (mentioned previously) and another local firm called Aeolus.

On the one hand, the initiative consists of setting up a new electricity distribution system including a high voltage network, with 15 new kilometres of overhead and underground power lines, four substations – Athi River, Isinya, Ngong and Koma Rock, 220 kilovolts (kV) in each case – and an extension to the most important substation in the city, Dandora, also 220 kV.

On the other hand, the IBERDROLA subsidiary is building two wind farms: the Ngong II facility mentioned above and the Kinangop wind farm, which will have a capacity of 61 MW and will consist of a total of 38 turbines, each with a unit capacity of 1.6 MW, manufactured by U.S. firm General Electric.

This project consolidates IBERDROLA  INGENIERÍA as one of the most international companies in its sector, with operations in almost 40 countries. The main activity of this subsidiary is the completion of turnkey projects for other companies in the group and for third parties, in the areas of generation, nuclear energy, networks and renewable energies.