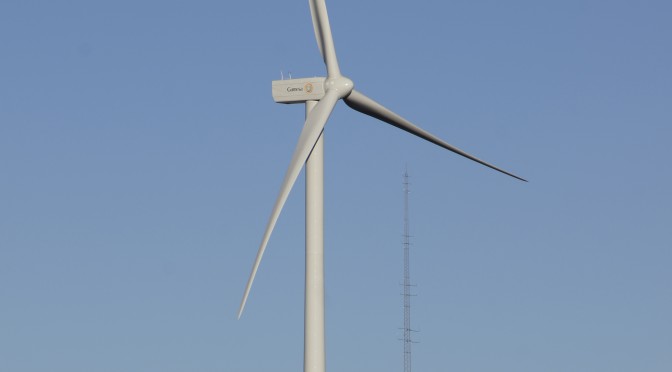 Gamesa, a global technology leader in wind energy, has signed an agreement for the supply of its first G114-2.5 MW turbines. Under the terms of the agreement reached with leading international infrastructure investor and asset manager John Laing, the company will install six of this new turbine model (aggregate capacity of 15 MW) at a wind farm in Sweden.

“This contract represents a milestone in Gamesa’s sales and product strategy as it marks the first time it will supply its new G114-2.5 MW turbine, demonstrating once again the credibility of our new products in the eyes of our customers”, said Enrique Pedrosa, Director of Sales at Gamesa.

More specifically, the agreement with John Laing encompasses the installation of six G114-2.5 MW turbines at the Rammeldalsberget wind farm located in county Västernorrland, in central Sweden. Delivery of the wind turbines is scheduled to begin in October 2015, while commissioning of the facility is expected in the first quarter of 2016.

The turbines will be equipped with Gamesa’s MaxPower technology, which can increase the turbines’ nominal capacity from 2.5 MW to 2.625 MW at certain sites. This new feature will increase these six turbines’ output when the wind is blowing its hardest.

This is the third agreement entered into by Gamesa with John Laing. In 2013, the company sold John Laing a 15.5-MW wind farm in Carscreugh, Scotland and also secured a 20-MW supply agreement for the Svartvallsberget wind farm, which was developed by the group in Sweden and has been operational since July this year. 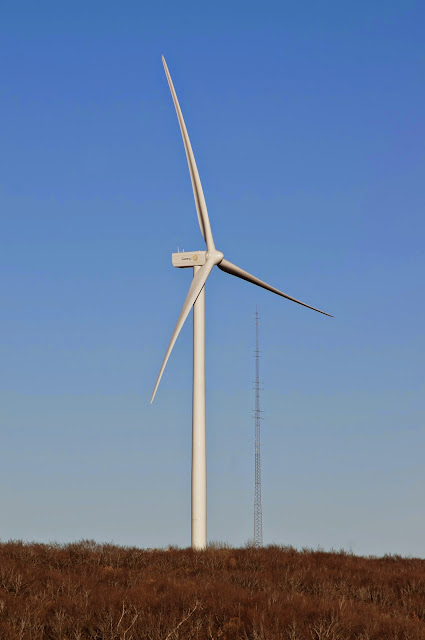 The new G114-2.5 MW turbine is underpinned by proven technology, validated in the Gamesa 2.0-2.5 MW platform, one of the most reliable in the market, having been installed in 33 countries (cumulative installed capacity: 18,000 MW).

This turbine, designed for class II wind speed sites, comes with a longer blade and increased nominal capacity of 2.5 MW in order to maximise efficiency and profitability while reducing the cost of energy in the 2.0-3.0 MW segment. As a result, the G114-2.5 MW turbine produces 29% more power than the G97-2.0 MW model, while lowering the cost of energy by 10%.

“The G114-2.5 MW is the first 2.5 MW turbine developed by Gamesa within a new generation of 2.0-2.5 MW turbines which is changing the cost of wind energy paradigm. A sizeable team of Gamesa engineers has spent the last three years developing this entire new product range, building on the track record implied by the existing 2.0 MW platform’s millions of operating hours and carrying out the firm’s most extensive component and sub-system validation program to date”, said José Antonio Malumbres, Gamesa’s Chief Technology Officer.