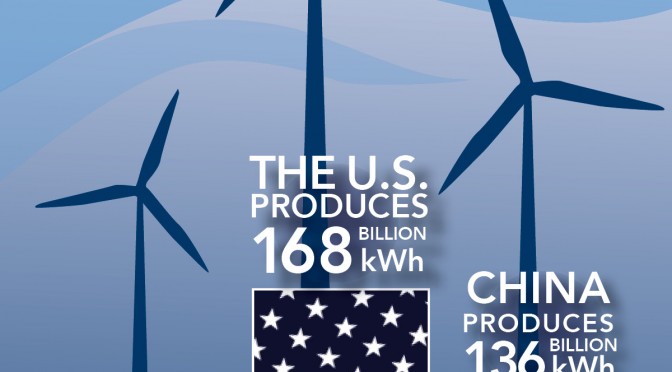 The deal says the U.S. will reduce carbon emissions 26 to 28 percent below 2005 levels by 2025 – nearly doubling its current plans. 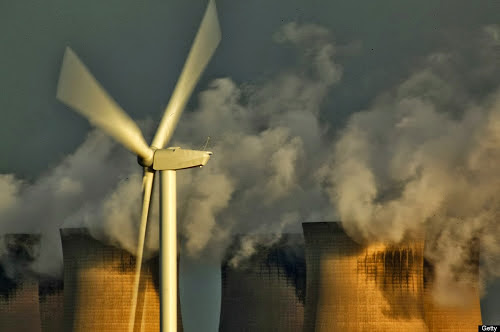 The bilateral agreement sends a market signal to private investors to continue investing in wind energy, among other clean electric power solutions. It sends a message to political leaders here at home and around the world that solving climate change is a priority on both sides of the globe. It also signals that the EPA’s proposed Clean Power Plan to reduce emissions from electric power plants is the right policy at the right time.

“Wind power is one of the biggest, fastest, cheapest ways to reduce carbon pollution and it means American workers can make more of our own energy right here in America,” said Tom Kiernan, CEO of the American Wind Energy Association (AWEA). “This agreement sends the right message to businesses and investors that scaling up clean energy not only benefits our economy, but will continue to be supported at the highest levels as something the world needs.”

Wind energy greatly reduces carbon dioxide emissions and other pollutants in nearly every state and already avoids 127 million short tons of carbon dioxide a year in the U.S. – the equivalent of taking 20 million cars off the road. Wind energy has been the largest new zero-emission energy source for the past three decades, and as wind energy continues scaling up from over 4 percent today to 20 percent of the U.S. power grid and beyond, as detailed by the U.S. Department of Energy’s Wind Vision, the pollution savings will rapidly grow.