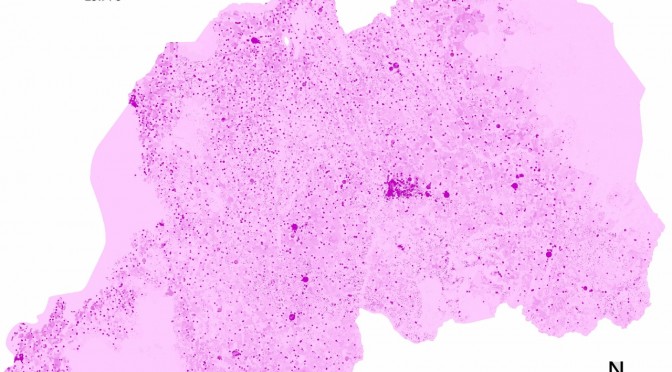 The Government of Rwanda is preparing to commission in early August 2014 the first utility-scale solar PV power plant in East Africa with a production capacity of 8.5 MWp. The project has commenced testing phase of up to 20% of its total capacity.

At present, less than one in five households in Rwanda have access to electricity, and this will increase the country’s production capacity by up to 8%.

Access to electricity is crucial for economic growth and development in Rwanda, and similarly in the rest of Africa. Schoolchildren need electricity so that they can do their homework, and electricity is essential for better health services, communications, and for growth of the private sector. To put it simply, without electricity there can be no development.

“Generation and provision of electricity to all Rwandans is a priority for the Government of Rwanda. This initiative to produce 8.5 megawatts of clean energy is an important addition towards closing Rwanda’s current energy gap,” said the Minister at the site.

The Norwegian company Scatec Solar is the Engineering, Procurement and Construction (EPC) company responsible for building the power plant, and Remote Partners is the local management and support firm. The project has been funded by Norfund (Norwegian Investment Fund for Developing Countries) and KLP.

The Dutch company Gigwatt Global is the developer of the project. Once the plant is on line, Scatec Solar will operate and maintain the plant which will feed electricity directly into the national grid.  The price is lower than for electricity generated by diesel oil.

The Government is encouraging private sector involvement and private-public partnerships as part of its development policy.  In addition, energy for all is an important goal in the fight against poverty. Energy must be affordable, energy supplies must be reliable, and last but not least, energy is ideally clean and renewable. Solar energy is an important part of the energy mix along with hydropower and other sources of renewable energy in Africa.