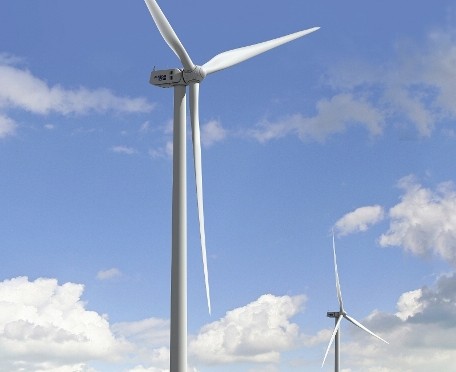 Alstom has signed two contracts totaling around €400 million with Queiroz Galvão, one of the main infrastructure groups in Brazil, to deliver, erect and commission ECO 122 wind turbines at two large wind farms – Caldeirão Grande I and II, both located in the state of Piauí State, Northeast of Brazil.

The wind farms Caldeirão Grande I and II will generate 400MW; this amount of energy can bring electricity to around 600.000 people. The ECO 122 wind turbines will be produced at Alstom manufacturing unit in Camaçari (Bahia State) and will be delivered between 2015 and 2017.

With its a 122m rotor, one of the largest rotors in the 2-3MW turbine segment, Alstom’s ECO 122 offers a unique combination of high power and high capacity to boost energy yield in low and medium wind regions. The ECO 122 is the latest evolution of Alstom’s proven ECO 100 platform and the result of more than 30 years of experience in wind turbine design. 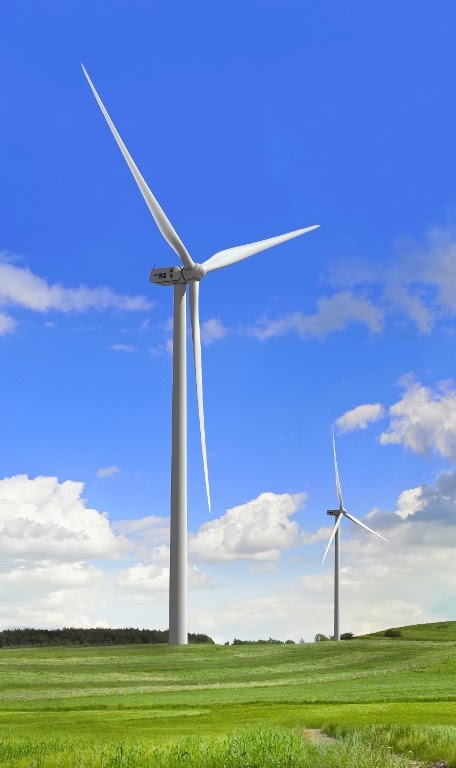 “Signing this second wind project with Queiroz Galvão highlights the good partnership we established with the company. The first one was signed in 2012 for the manufacturing, delivery, installation and commissioning of ECO 122 wind turbines in two wind farms, located in the Northeast of Brazil, as well as operation and maintenance of the turbines for 10 years”, says Marcos Costa, Country President of Alstom Brazil.

Alstom has already signed contracts to install over 1,700 MW of wind power capacity in Brazil, making it one of the leaders in the Brazilian wind power market. Alstom builds and operates wind farms globally – more than 2,500 turbines are currently installed or under construction in more than 150 wind farms, delivering over 3,800 MW.