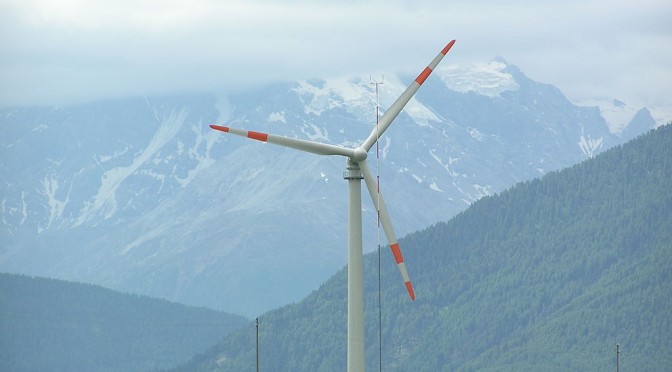 The wind turbines were delivered from the Telfs; Leitwind’s Austrian manufacturing facility. Leitwind was able to build the wind farm in only six months, from signing the supply contract to commissioning the project.  The Deliceto wind farm will produce 57 GWh of electricity annually, which represents renewable power for over 18,000 Italian households.

“Leitwind was responsible for the transport, installation and commissioning of the wind farm. Furthermore, a full service contract for 15 years was finalized, which guarantees the customer efficient energy production and optimal technical availability”, states Leitwind’s CEO Anton Seeber.

The Deliceto wind farm adds to the 40MW of wind energy capacity already installed by Leitwind in Apulia in the past years. Due to the favorable wind conditions, Apulia is one of the leading wind energy areas in Italy. 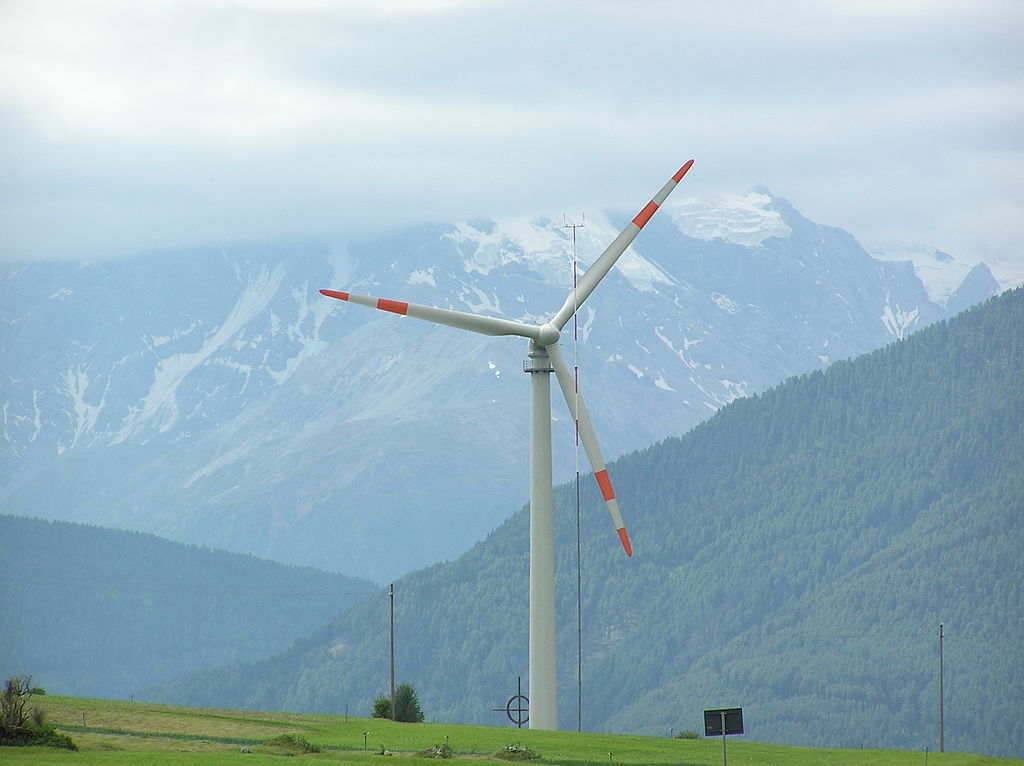 “This order is of importance for the further development of renewable energy in this region. Moreover, the project creates new jobs in a region which has to deal with a high unemployment rate”, emphasizes Seeber.

These projects demonstrate Leitwind’s continued commitment to the Italian energy market. This past autumn 2012, Leitwind added an additional 5 LTW77 1.5 MW turbines to its existing six wind turbines wind farm in Montecatini, Tuscany. Due to the ideal wind conditions at the site, the eleven LTW77 wind turbines, with total rated power of 16.5 MW, are efficiently producing clean energy in Tuscany.

The LEITWIND partnership involves support in all fields, from the first contact with authorities up to completing and placing the system into operation and finally developing a tailored maintenance program.

In just five years, LEITWIND was able to install over 250 units worldwide. Almost half of these wind turbines were delivered in 2011 generating a turnover of € 163 million (+ 19 %). Furthermore, worldwide sales expectations are more than encouraging with significant growth as LEITWIND anticipates reaching € 200 million turnover with more than 690 employees.

LEITWIND is part of the international company group HTI. The portfolio contains leading brands like LEITNER ropeways and Poma for rope-haulded passenger transportation systems for mountains and urban environments, Aguido for material ropeway systems, Prinoth for snow groomers and tracked utility vehicles and DemacLenko for snowmaking systems. The company group generated a turnover of € 795 Mio. (+ 13.5 %) in 2011 and currently 3.200 people are employed in the whole group. The whole investment counts for € 49.1 Mio and thereof € 24.8 Mio. are invested in R&D.