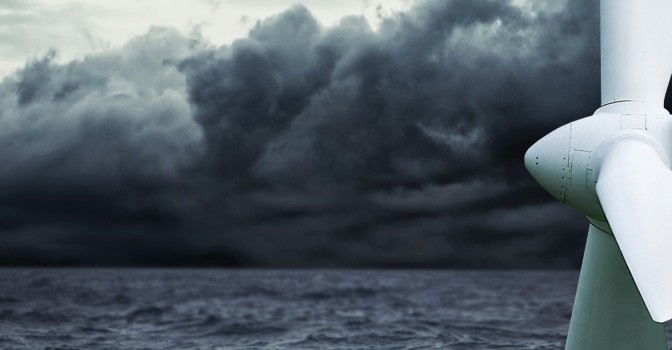 This achievement represents a major milestone in the certification process for Gamesa’s offshore turbine, ensuring the timely launch, sales and manufacturing potential of the company’s offshore turbine systems in coming years.

Gamesa has commenced installation of its first G128-5.0 MW turbine prototype on the Arinaga Quay on the island of Gran Canaria (Canary Islands, Spain), and Gamesa expects to start commissioning in the second quarter of 2013, with the aim of securing certification in early 2014, further to which Gamesa could begin erecting the first machines at an offshore wind farm.

Gamesa will concentrate its resources in coming years on developing two new turbine systems, with nominal capacity of 2.5 MW and 5.5 MW (the latter suitable for both onshore and offshore use), beginning in the second quarter of 2014 and the fourth quarter of 2014, respectively, with both models designed to lower Cost of Energy.

Gamesa is determined to play an active role in the offshore wind energy industry, tailoring its technological and manufacturing investments to market performance. In addition to its 5.5 MW offshore system, the company foresees higher-capacity offshore turbines (7 MW-8 MW) in the medium to long term.

Gamesa has developed a 5.0 MW offshore wind turbine, with a rotor 128 metres in diameter and a modular, redundant design, which guarantees reliability and maximises energy output. The Gamesa 128-5.0 MW offshore machine is equipped with proven and validated technology already integrated in Gamesa’s 4.5 MW turbine and benefits from the know-how and experience gained from the latter system’s roll-out.

“Starting with a proven, validated and certified technology is an indisputable competitive advantage,” said Gamesa Managing Director of Commercial, Projects and Offshore Javier Perea.  “We had already come a long way. Nonetheless, the variable and extreme conditions offshore wind turbines are exposed to, combined with often difficult-to-access sites, have prompted us to work on turbines like the G128-5.0 MW, which are able to minimise shut-downs, reduce maintenance tasks and achieve competitive cost of energy and optimal returns throughout a wind farm’s entire life cycle.”