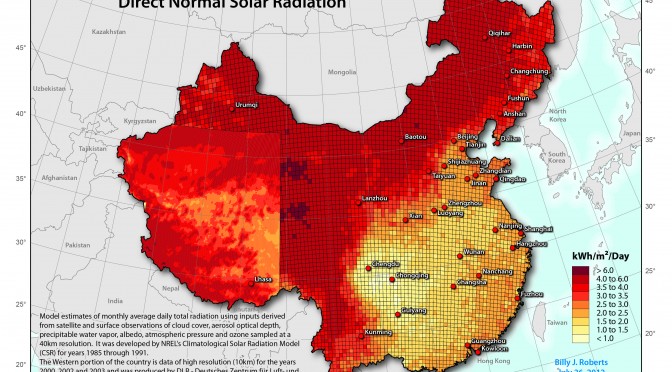 China’s solar product exports were valued at 35.8 billion U.S. dollars in 2011, with the EU receiving a share of more than 60 percent of the products, according to industry data.

Members of the China Photovoltaic Industry Alliance have called for a “correction” to protectionist measures that harm the interests of global solar companies.

Representatives from member companies said dumping allegations made against Chinese companies are groundless and protectionist measures will harm the global solar industry.

The alliance will help Chinese companies resolve the disputes through dialogues in order to promote the development of the global solar and renewable energy industries, according to a statement posted Thursday on the website of the Ministry of Industry and Information Technology.

Also on Thursday, Chinese and German leaders said that China and Europe should try to resolve their current dispute over solar panel import duties through consultations and avoid anti-dumping proceedings.

After co-chairing the second round of Chinese-German inter-governmental consultations in the morning, Chancellor of Germany Angela Merkel told reporters she suggested that the European Commission and China should try to resolve the issue through communication, rather than by resorting to anti-dumping proceedings.

Chinese Premier Wen Jiabao echoed Merkel’s stance, saying consultations are an effective tool for working out trade disputes and that was an important outcome of Thursday’s inter-governmental consultations.

Germany’s SolarWorld and other European solar panel makers last month filed a complaint seeking import tariffs on Chinese-made solar products. There will be a 45-day period before the European Union’s executive commission decides whether to start investigations.