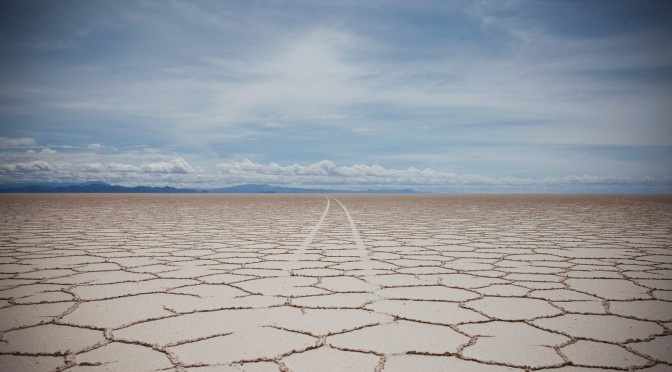 Galaxy Resources completed a feasibility study for a proposed lithium–ion batteries plant, to produce 620000 battery packs per annum for the electric vehicles.

Lithium producer Galaxy Resources Ltd (ASX: GXY) (“Galaxy” or “the Company”) says prices for both technical and battery grade lithium carbonate in its key market, China, have risen significantly on the back of tight demand and supply fundamentals, with current prices up almost 17% on the same time last year.

Galaxy Managing Director Iggy Tan said: “It is pleasing to see such buoyant battery grade lithium carbonate prices in China, which will ultimately translate into higher revenues from our Jiangsu operations. With Jiangsu to reach full capacity in 2013, Galaxy is well placed to take advantage of the strong lithium market outlook.”

In a recent note, Jonathan Lee from Byron Capital said: “The outlook for lithium is very strong in light of some of the uncertainty of other metals such as copper and many of the industrial metals. Lithium has grown roughly at 10 to 15 percent over the past two years on a per-annum basis. We’re having another strong year this year.”

The Company recently announced that its Jiangsu Lithium Carbonate Plant had successfully achieved battery grade quality across all specifications, meeting the Plant’s design. This means that as well as adhering to the 99.5% purity criteria, the product now meets the prescribed tolerances for impurities required by its battery cathode producing customers.

Galaxy Resources Ltd (“Galaxy”) is an Australian-based global lithium company with lithium production facilities, hard rock mines and brine assets in Australia, China, Canada and Argentina. The Company is an integrated lithium mining, chemicals and battery company listed on the Australian Securities Exchange (Code: GXY) and is a member of the S&P/ASX 300 Index.

Galaxy wholly owns the Mt Cattlin project near Ravensthorpe in Western Australia where it mines lithium pegmatite ore and processes it on site to produce a spodumene concentrate and tantalum by-product. At full capacity, Galaxy will process 137,000 tpa of spodumene concentrate which will feed the Company’s wholly-owned Jiangsu Lithium Carbonate Plant in China’s Jiangsu province. The Jiangsu Plant has commenced production and will produce 17,000 tpa of battery grade lithium carbonate, the largest producer in the Asia Pacific region and the fourth largest in the world.

Galaxy is also advancing plans to develop the Sal de Vida (70%) lithium and potash brine project in Argentina situated in the lithium triangle (where Chile, Argentina and Bolivia meet) which is currently the source of 60% of global lithium production. Sal de Vida has excellent promise as a future low cost brine mine and lithium carbonate processing facility.

Lithium compounds are used in the manufacture of ceramics, glass, electronics and are an essential cathode material for long life lithium-ion batteries used to power e-bikes and hybrid and electric vehicles. Galaxy is bullish about the global lithium demand outlook and is positioning itself to achieve its goal of being involved in every step of the lithium supply chain.