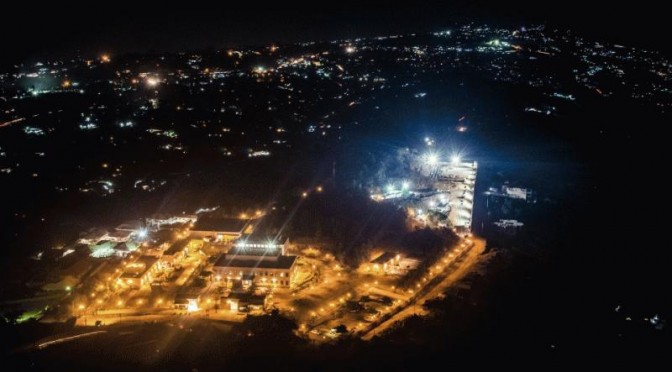 The African Development Bank (AfDB) has said that more than 57 per cent of the people in West Africa are without access to electricity. The bank stated this in its “West Africa Monitor Quarterly”, for the second quarter of 2014 report. It said that the percentage approximated the average for sub-Saharan Africa,” but extremely low … END_OF_DOCUMENT_TOKEN_TO_BE_REPLACED

The solar power production and distribution system in Monte Trigo, on the Cape Verdean island of Santo Antão, which was built using funding from the European Union, is due to be inaugurated on 13 August, according to Cape Verdean news agency Inforpress. The inauguration of the solar plant, which has been operating on an experimental … END_OF_DOCUMENT_TOKEN_TO_BE_REPLACED