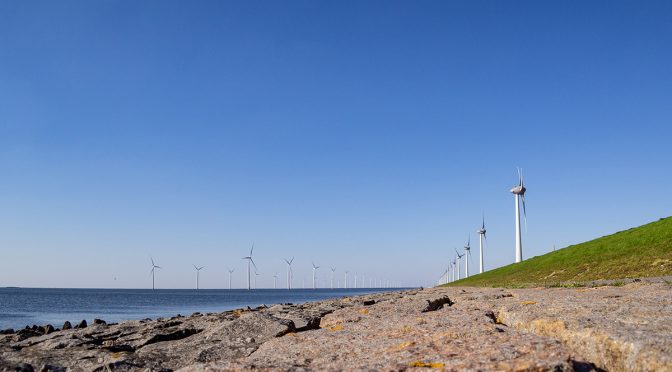 The Dutch Government published the results of its SDE++ support scheme. This was the first time the mechanism accepted bids based on CO2 reductions delivered, rather than generating capacity added.

Carbon Capture and Storage (CCS) was therefore eligible to receive Government support. And it immediately received 70% of the total €4.6bn budget. €99m is going to 13 onshore wind projects corresponding to a capacity of 107MW which means onshore wind will have a slower expansion from this round.

However, the Dutch Government should aim to keep on expanding onshore wind energy too. It’s cost-effective and it’s an extremely successful way to abate CO2 emissions. Completely decarbonising the power sector is a precondition to achieving climate neutrality.

The best way to do this is through technology-specific auctions. They facilitate the expansion of specific technologies better than technology-neutral auctions that often result in a single technology winning the entire auctioned volume.

This makes it harder to exploit the complementarities of the different technologies such as wind and solar which produce at different times and contribute different things to the power system. Crucially, Governments should also keep in mind that technology-specific auctions provide important visibility for investors.

WindEurope Chief policy Officer Pierre Tardieu said: “We need to accelerate investments in new renewables. We just won’t decarbonize our economies without cleaning up the power sector. Technology-specific auctions deliver this at least cost. The SDE++ must drive investments in renewables capacity instead of focusing on only the CO2 reduction criteria.”