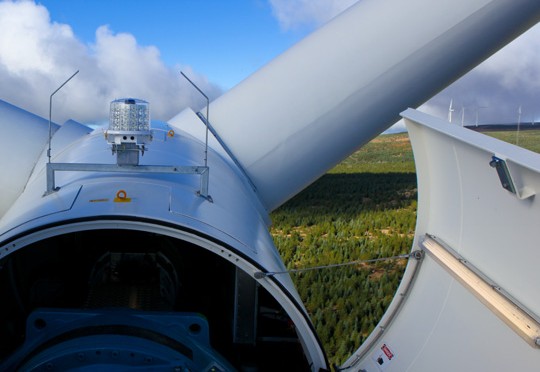 Pattern Energy Group LP today announced a deal to supply up to 219 GWh of electricity annually from a wind farm in New Mexico to Uniper over a 15-year term.
Western Spirit Wind will use 377 wind turbines by General Electric.
The wind power purchase agreement (PPA) has been struck for electricity from the 1,050-MW Western Spirit Wind project, currently under construction. The power supplied to Uniper will be enough to cover the needs of more than 20,000 households, according to the press release.

Western Spirit Wind is touted as the largest single-phase renewable power build out in US history. Pattern chief executive Mike Garland noted that the “wind resource at Western Spirit Wind is one of the strongest in the country and has an evening ramp that creates an ideal complement to daytime solar power”. He said construction is progressing on schedule.

The wind farm is planned to be up and ready to run by the end of the year. It is being built in conjunction with the 150-mile Western Spirit Transmission Line, connecting New Mexico’s wind resources to the state grid and the broader western markets.