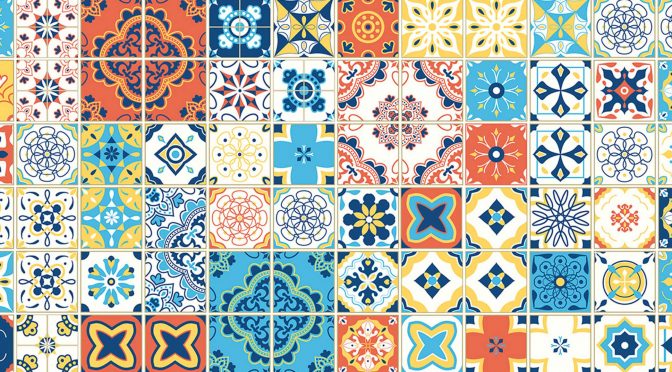 In Spain, EGP is taking part in the ORANGE.BAT project, using green hydrogen to help reduce the high emissions of greenhouse gases produced by the ceramics industry in the Valencia region.

Enel Green Power is taking part in a new project in Spain to produce and use green hydrogen. This initiative, called ORANGE.BAT, will focus for the first time on the ceramics industry in the Valencia region, on Spain’s eastern coast.

For EGP, green hydrogen – derived from water through electrolysis powered by renewable electricity – is an ideal solution as a sustainable technology to complement electrification. As Paola Brunetto, Head of the Hydrogen Business Unit at Enel Green Power, explains, that “our idea is to decarbonize part of the ceramic tile industry.”

The industrial district of Castellón in the Valencia region, one of the most important ceramics producing areas in Europe, was selected because it is home to 95% of the Spanish ceramics industry and, more importantly, it is currently responsible for around one third of the region’s greenhouse gas emissions overall. “Currently, natural gas is used and this will be replaced partially with hydrogen, which will be produced using electric energy derived from wind and solar power,” explains Brunetto. “This project will bring a reduction in emissions of 75,800 metric tons of carbon dioxide each year.”

Other local characteristics also guided our choice. The concentration of so many industries in a confined area simplifies transport, and Spain, which is one of our main markets, is one of the countries with the best resources in terms of renewable energy sources like wind and solar.

The project is being carried out by a high-level international consortium composed of 40 members. On the corporate front, alongside EGP are the Spanish industrial group ETRA -coordinating the initiative-, which specializes in innovative energy technologies, and the Swiss company Smartenergy, which is involved in the development of green hydrogen technologies. Also involved, in addition to Valencia’s regional government, are two trade associations from the sector and 26 small and medium-sized ceramics businesses that will be the end users.

“The great thing about this consortium is that it involves the entire value chain”.

EGP’s role is to supply sustainable electricity produced at its wind and solar plants, and to participate in the production of green hydrogen by investing in the electrolyzer, an innovative, pioneering 100-MW device. “Electrolyzers of this size do not yet exist on the market,” clarifies Brunetto.

Another aspect of the project that combines innovation and sustainability is its circular economy approach. There will be an emphasis on drawing value also from the project’s byproducts: the oxygen obtained from the separation of hydrogen from water will be used in the ceramics frits kilns, and the waste heat will be harnessed for residential and industrial heating purposes.

“EGP is going to invest in something new and innovative that is certain to support the development and proliferation of green hydrogen, while also helping to lower the costs of this technology”.

The time is right

For our Group, this project is part of a broader strategy to promote the use of green hydrogen in Spain. In this context, Enel Green Power has submitted to the Spanish government its interest in 23 projects where green hydrogen could play an important role, including the ambitious As Pontes project in Galicia, where we plan to create another 100-MW electrolyzer powered by six wind farms. In these cases, the green hydrogen produced will be destined for other industrial uses, generally in areas where the shift to electric power is not straightforward.

At this historic juncture, the energy world regards green hydrogen favorably as a very useful tool to ensure the sustainability of the energy transition and EGP is at the forefront in promoting its growth and proliferation. “We will have the first MW operating as early as 2023,” claims Brunetto. Then it will be the turn of the ORANGE.BAT project which, according to the plans, will enter into activity in 2024. At a later date its capacity could be expanded and in future the project could be replicated elsewhere in other similar industrial areas. “This is just the first step in the decarbonization of the ceramics sector,” concludes Brunetto.