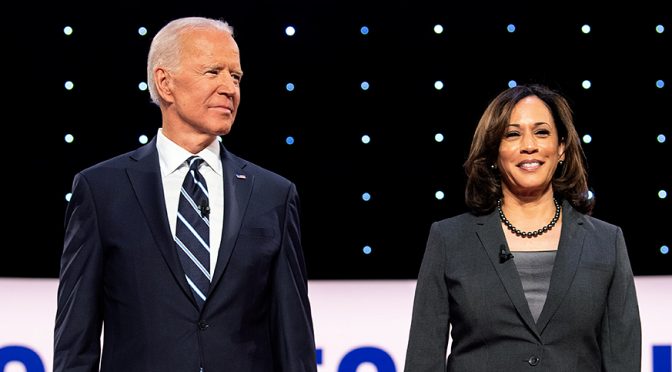 The plan aims to produce 30 gigawatts of offshore wind energy in the country by 2030, the White House said.

The United States government unveiled on Monday a plan to install offshore wind farms to supply energy to more than 10 million homes by 2030 and thereby contribute to efforts against climate change.

The plan aims to produce 30 gigawatts of wind power in the country by that year, the White House said.

The goal will require investments of more than $ 12 million per year along the Atlantic and Pacific coasts and is expected to create thousands of jobs, Joe Biden’s government said.

The plan will eliminate the emission of 78 million tons of carbon dioxide, according to the White House.

The government is considering choosing areas off the coasts of New York and New Jersey. The lots to be traded will be offered towards the end of this year and the beginning of next.

Currently, the United States only has a single offshore wind farm. It’s across from Rhode Island and I was able to produce 30 megawatts.

The Biden administration’s plan stands in sharp contrast to that of former President Donald Trump, who repeatedly ridiculed renewables as expensive and inefficient.