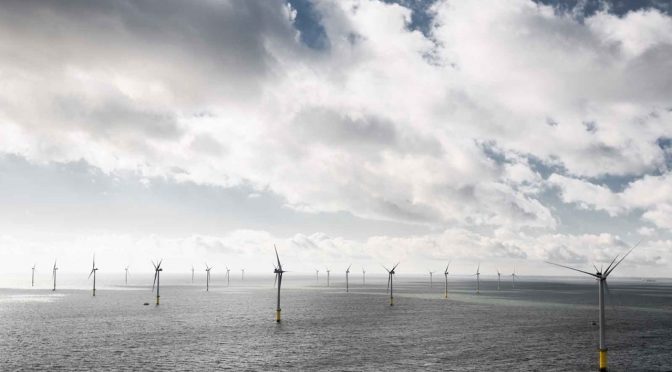 Moon attended a signing ceremony in the southwestern coastal city of Sinan, where the project is expected to be based.

According to Reuters, he unveiled the 48.5 trillion won (36.05 billion euros) plan to build the project by 2030 as part of efforts to promote an ecological recovery from the COVID-19 pandemic.

Moon said: “With this project, we are accelerating the green energy transition and moving more vigorously towards carbon neutrality.”

He said the project would provide up to 5,600 jobs and help achieve the goal of increasing the country’s wind power capacity to 16.5 GW by 2030 from the current 1.6 GW.

Currently the largest offshore wind farm in the world is Hornsea 1 in the UK, which has a capacity of 1.12 GW.