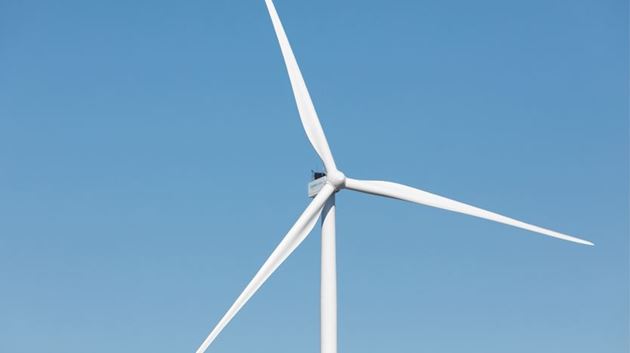 The Kingebol wind farm in Sweden will be installed with the industry benchmark Siemens Gamesa 5.X platform with 170-meter rotor variant.

The company will also install 3 wind farms at nearby sites in Poland with 2MW wind turbines.

The Kingebol wind farm (37 MW) in Sweden will see the installation of six SG 5.8-170 turbines from the Siemens Gamesa 5.X platform. These turbines have been enhanced for this project to provide 6.2 MW of nominal power and are equipped with the largest rotors in the onshore segment at 170-meters. The site, close to the town of Åmål, is due to be commissioned in the second half of 2022, and also includes a 20-year service agreement.

Meanwhile, Siemens Gamesa will also install a total of 19.4 MW over three sites in Poland (Drawsko, Siemsyl, and Bialogard) with 2 MW turbines for European Energy. The three sites are due to be commissioned in late 2021 and early 2022. The Polish market is expanding rapidly, and Siemens Gamesa has a pipeline of several projects as the country ramps up its efforts to increase renewable energy sources.

“These deals not only underline the rapid uptake of the Siemens Gamesa 5.X platform in Sweden, but also a growing partnership with European Energy that has extended to three wind farms in a fast-growing Polish market. We look forward to working with European Energy further in the future as we contribute to accelerating the energy transition,” said Clark MacFarlane, CEO of Onshore for Northern Europe at Siemens Gamesa.

Indeed, the Siemens Gamesa 5.X platform in October reached orders of over 1 GW in a record time of 18 months since its launch. Its success has been seen particularly in Sweden as the Nordics again lead the way in driving the latest renewable technology. But orders have also been seen in Brazil with expectations of further global expansion to come.

“We are very pleased to partner with Siemens Gamesa for our projected wind farms thereby expanding the cooperation to also cover projects in Sweden and Poland. We believe that Siemens Gamesa’s state of the art 5.X platform presents a great match with the local wind conditions at the project sites. We look forward to developing our cooperation with Siemens Gamesa on future projects,” said Knud Erik Andersen, CEO at European Energy.

European Energy was founded in 2004 and since that time has installed over 1.5 GW of wind and solar energy farms. It sells green energy to large corporations and provides institutional investors with long-term investment opportunities in renewable assets.

Siemens Gamesa first partnered with European Energy at a project in Denmark in 2013, and has since worked with the Denmark based group on projects in Italy and Germany, to which it now adds Poland and Sweden.