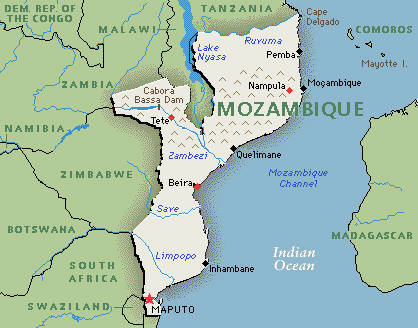 Work for the construction of the first wind power plant in Mozambique is currently underway in Namaacha district in the southern province of Maputo, the country’s national radio station RM reported on Monday.

The private infrastructure, worth about 280 million U.S. dollars, is expected to have the capacity to produce an average of 120 megawatts of wind energy for the state electricity company EDM to distribute when it goes into operation three years later, said the report.

“Parts of the new wind turbines plant are already being built and construction will take about three years to end. We will connect the Boane substation to EDM, which will distribute it to the final consumer,” said the manager of the project Pedro Coutinho on the radio.

The manager added that the new plant will provide clean, renewable, and sustainable energy to the country. Meanwhile, it will create more than 700 new jobs, most of them for local individuals, as from 2021.