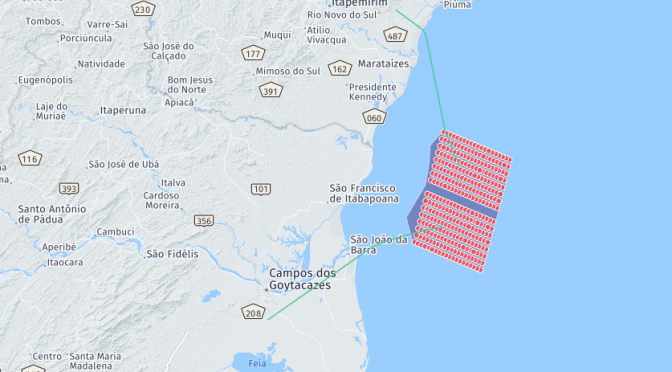 Iberdrola actively participates “in discussions to define the best regulation to adopt for the development of offshore wind energy” in Brazil.

Neoenergia’s projects total around 9 GW and are distributed among the waters of the states of Rio Grande do Sul, Rio de Janeiro and Ceará.

Iberdrola is considering 15 MW wind turbines with rotors up to 245 meters in diameter for wind projects.

Equinor plans to install 4 GW of offshore wind energy in Rio and Espírito Santo in Brazil.