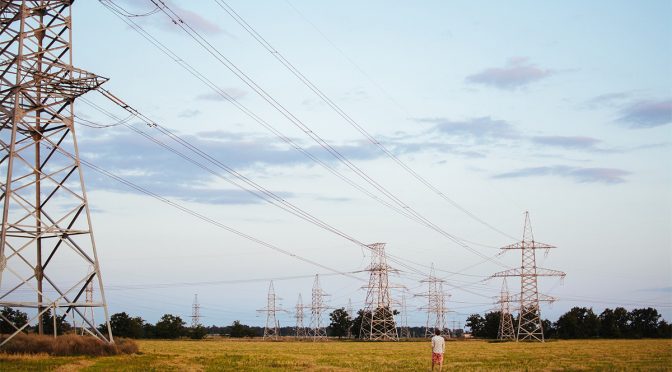 Together with 40 other organisations including transmission system operators, WindEurope signed a ‘Request to Adapt European Energy Planning Scenarios’ initiated by the Renewable Grids Initiative (RGI).

Renewables-based electrification is a key driver for the decarbonisation of Europe. To integrate the rapidly growing shares of wind energy and other renewables, Europe needs to optimise and expand its grid infrastructure. Network development should be based on comprehensive and target-oriented scenarios for the future expansion of renewable energies.

To plan future investments in grid infrastructure ENTSO-E and ENTSO-G presented the ‘Ten Year Network Development Plan (TYNDP) 2020 Scenario Report’ that describes possible European energy scenarios to 2050. The report sets out a range of possible scenarios used by the ENTSOs to test future electricity and gas infrastructure needs and projects. Generally, these scenarios go in the right direction with regards to electrification rates (up to 54% by 2050 in one of its scenario) now reaching the level of the 1.5 TECH scenario of the EC long term decarbonisation strategy. However, they still rely too much on carbon capture technologies and net-negative emission technologies (such as CCS and LULUCF) to reach full decarbonisation by 2050.

WindEurope and the other signatories agree that the Ten Year Network Development Plan (TYNDP) should include scenarios that are compatible with the EU’s commitment to Climate neutrality. They also explicitly support the inclusion of a scenario with very high shares of renewables and electrification.

WindEurope also acknowledges the value of balanced stakeholder engagement in the development of energy scenarios as a building block to increase public support for infrastructure needed to make the energy transition happen. Engagement with communities is central to the deployment of renewables and electricity grids, it will be central to the delivery of the European Green Deal.