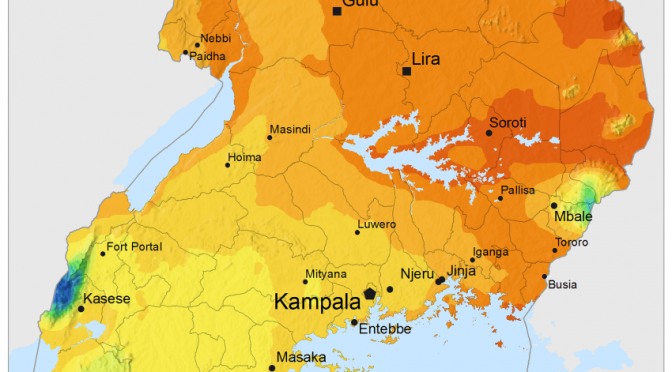 The Ugandan government recently reached an agreement with Hussain bin Jassim Al-Nowais, head of Amea Power, an independent power producer (IPP) based in the United Arab Emirates. The IPP wants to build four solar and wind farms in two regions in Uganda.

New renewable energy projects will be implemented in Uganda. It is the promise of a recently signed agreement between the chairman of Amea Power Hussain bin Jassim Al-Nowais and Ugandan head of state Yoweri Museveni. The agreement specifically covers the construction of four wind and solar farms in two regions of the country.

The chairman of Amea Power Hussain bin Jassim Al-Nowais said that implementation of his project in the West Nile region will begin before January 2021. These new projects will enable Amea Power to increase its installed capacity on the African continent. In recent months, the UAE-based company has obtained several concessions from African governments.

In Egypt, Amea Power has received authorisation from the military complex to supply 700 MW of electricity from two installations. It is a 500 MW wind farm that will be built in Jabal Al-Zayt, in the town of Ras Ghareb in the Gulf of Suez. The project will be developed by Amunet Wind Power Company (AWPC), a subsidiary of Amea Power. The IPP will also build a 200 MWp solar farm in Kom Ombo (a locality in Upper Egypt) through its subsidiary Abyodos Solar Power Company (ASPC). Amea Power’s two projects in Egypt will require an overall investment of $750 million.