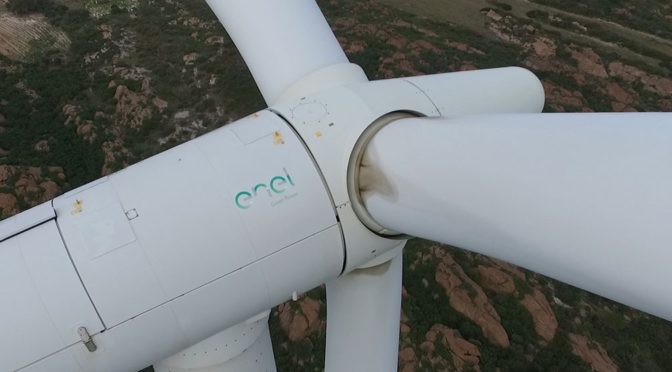 For a decade, the agreement will provide the Dutch firm with 28.8 GWh of solar and wind energy each year, for operations at its beer plant in Meoqui, Chihuahua. The amount is equivalent to planting more than 405,000 trees or avoiding emissions of more than 16,100 tons of CO2 per year

In line with its sustainability strategy to help reduce the impact of climate change, HEINEKEN México and Enel Energía México, a retail subsidiary of the Enel Group, announced an agreement in which for the next 10 years, the latter will provide the Dutch firm with 100% clean energy from the wind and solar portfolio of Enel’s renewable energy subsidiary Enel Green Power. The power provided will be used for the operations of the brewery located in Meoqui, Chihuahua.

The agreement establishes that each year the plant will be supplied with 28.8 GWh of renewable energy, equivalent to planting more than 405,000 trees annually; withdrawing almost 3,200 vehicles from circulation; or avoiding the emission of 16,100 tons of CO2.

Mascarúa Galindo recalled that HEINEKEN México uses renewable electricity in some of its production plants, distribution centers and in “SIX” stores located at different states of the country and said that through all actions in this area, Heineken México ratifies its commitment to socio-environmental responsibility reflected in results such as the 10% decrease in CO2 emissions in production, thanks to the use of biogas and renewable energy, as well as a reduction to 2.8 liters of water to produce a liter of beer.

He added that with the agreement signed, the Meoqui facility, will consolidate its position as the first brewery in Latin America that functions under an ecosystem of circular economy, since it also shares waste from production with other nearby companies as materials for reuse, hence reducing waste to zero and reducing environmental impact.

“With this agreement, we become a strategic ally of one of the most sustainable and innovative companies, not only in Mexico, but in the world. In addition to sharing these values in our operations, we strengthen our commitment to reduce the impact of climate change.”

With this strategic partnership, Enel Green Power consolidates its position as a competitive qualified supplier for any industry, as well as its role of key player in strengthening the Mexican electricity market by offering the best energy solutions with clean and sustainable electricity at competitive prices.

Romanacci emphasized that “Enel is one of the largest private operators of renewable energy in the country, with a managed capacity of over 2,660 MW and around 320 MW of projects under construction”.