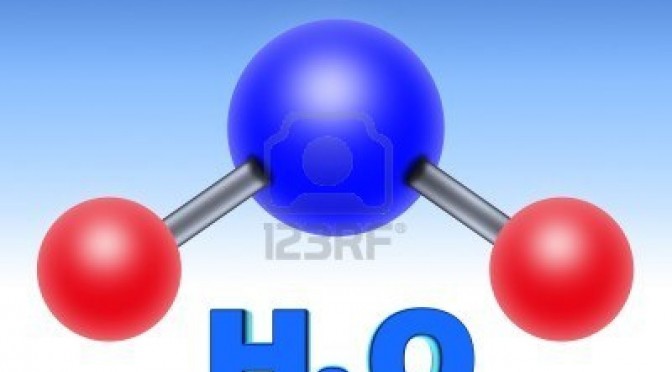 Orsted and two partners secured funding in August from the British government for a “green hydrogen” project.

Hydrogen gas has long been seen as a potential alternative to fossil fuels as it emits water when burned, not CO2, the greenhouse gas emitted by coal, oil and natural gas. But making hydrogen from water by electrolysis, using renewable power, requires large amount of electricity.

Orsted, the world’s largest offshore wind farm developer, plans to invest $30 billion in green energy up to 2025 in efforts to be become a major renewable energy firm, leading a shift away from fossil fuels.

Danish wind farm developer Orsted aims to invest in pilot projects that will use wind power and other renewable energy sources to make hydrogen fuel, its chief executive said.

Henrik Poulsen told Danish business daily Boersen that “green hydrogen”, which is made from renewable resources rather than fossil fuel, could be used to store energy and create a renewable power source to transform transport and industry.

“We are ready to invest in pilot projects and are working on finding good pilot projects,” he said, adding “green hydrogen” was a “strategic extension of both offshore and onshore wind”.

“It is still a technology in its very early stage, which has considerable challenges regarding how to handle it,” he said in the interview published on Thursday.