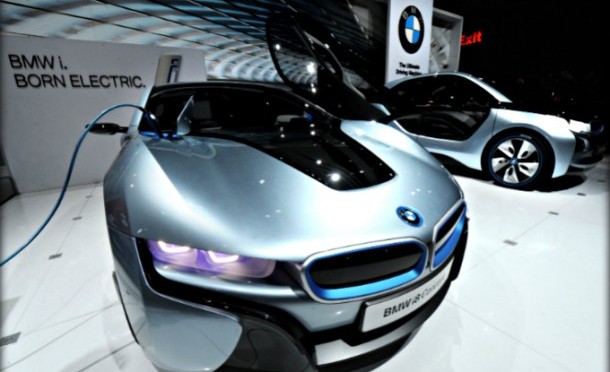 Only 16 percent of Germans planning to buy a car would opt for an electric car. In Europe, only the Czechs are more skeptical, with only 13 percent of them able to imagine an electric drive for their next car. This is the result of a current, representative survey by E.ON and KantarEMNID. Interest in electric cars is highest in Romania and Italy. Here, 36 percent would like to drive their next car electrically.

But the survey also finds that diesel engines are on the retreat throughout Europe. Only in Turkey would almost half of those surveyed, 44 percent, opt for a diesel as their next car. In Germany and Hungary, on the other hand, the diesel only achieves an approval rate of 13 percent, the lowest of all countries in which people were interviewed.

The reasons why an electric car is not a viable option for the next car purchase are various. For the whole of Europe, the high purchase price comes first, followed by the non-existent possibility of recharging the car. Another important reason against buying an electric car is the low range assumed for vehicles.

Particularly in Germany, the range is viewed most critically. 68 percent of respondents cite it as a reason not to switch to an electric car. Quite different in Sweden: Here, only 32 percent see an argument within reach for not buying an electric car.

That proves: The further the trend in e-mobility proceeds, the fewer prejudices there are against vehicles. E.ON is doing its utmost to ensure that the e-mobility market in Europe can continue to develop. Customers should be able to charge their electric vehicles easily and conveniently – in a hotel, at a supermarket, near the highway, at home or at work. And commercial and industrial customers can also switch their vehicle fleets to e-mobility with E.ON’s support.

The results of the survey are part of the “Living in Europe” study, for which E.ON and KantarEMNID questioned around 10,000 people in the Czech Republic, Denmark, France, Germany, Hungary, Italy, Romania, Sweden, Turkey and the UK.