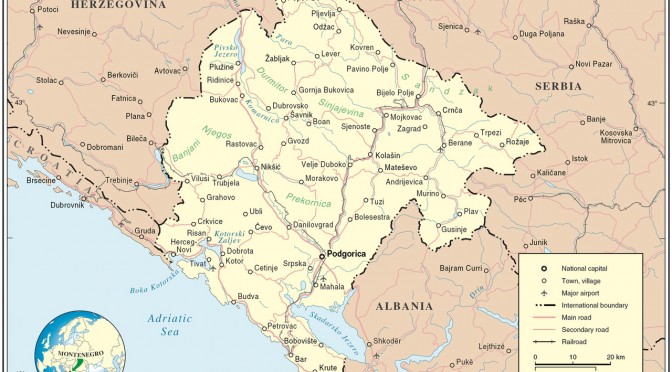 A public call for the construction of a wind farm in Braji?i with an installed wind power capacity of more than 70 megawatts should be announced soon.

The Government of Montenegro has adopted the Information on the announcement of a public call for a long-term lease of state-owned land for the construction of a wind farm on the site Braji?i – Budva and Bar municipalities. The Ministry of Economy of Montenegro is in charge of issuing the public call for the lease. It is proposed to lease 13,8 million square meters of state-owned land at the following sites: Braji?i, Kulja?e, Utrg, Ovto?i?i, Tomi?i and Br?eli located in the municipalities of Budva and Bar, reports Investitor Portal.

Six years ago the company Vjetroelektrana Budva, owned by the German company WDP Europe and headed by Golub Seni?, showed interest in the construction of the wind farm in Braji?i.

Subsequently, the Ministry of Economy of Montenegro issued licenses for measuring and exploring wind potential at the sites in the cadastral municipalities of Kulja?a and Reževi?i II from May 2013 to November 2017. Based on these measurements, the energy potential sufficient for wind power of more than 70 megawatts was estimated.