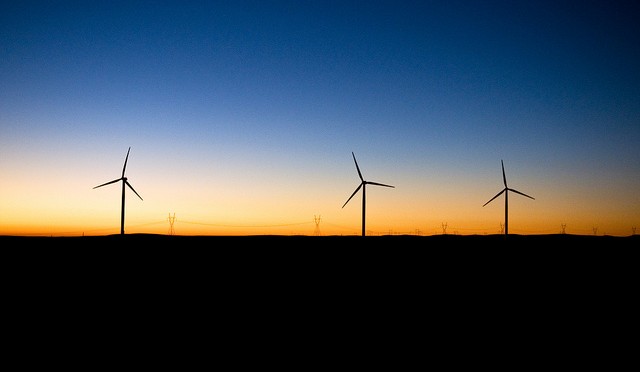 House Bill 6 shrinks Ohio’s Alternative Energy Portfolio Standard (AEPS) goal 12.5 percent to 8.5 percent. It would zero out the AEPS entirely after 2026. The bill also exempts industrial users equivalent to about 20 percent of Ohio load, meaning the real 2026 goal would effectively be further reduced to about 6.8 percent.

House Bill 6 is another significant setback for Ohio’s clean energy market, on top of restrictive zoning provisions on wind turbines that were inserted at the last minute into the 2014 Ohio budget legislation. Among the most restrictive in the nation, Ohio’s wind farm setback restrictions have impeded wind energy development for the last five years. As a result, Ohio has fallen behind its neighbors, losing out on billions of dollars in private investment and well-paying blue-collar jobs.