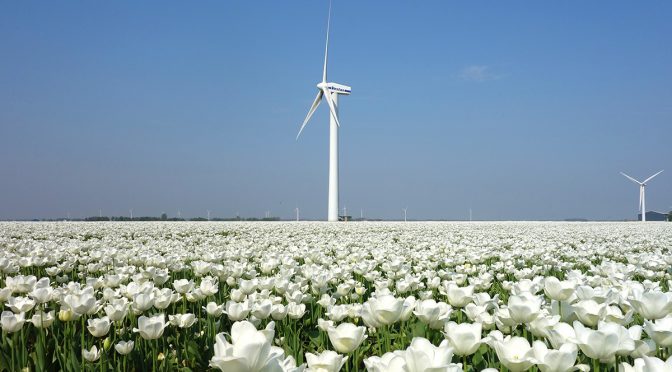 However, the Agreement is thin on measures to push the electrification of heating, transport and industrial processes. And there’s no figure even for the level of electricity demand in industry.

WindEurope Chief Policy Officer Pierre Tardieu said: “The Dutch are setting a good example with their 49% emissions reduction goal. And with their clear numbers for the further expansion of wind energy. But it’s unfortunate they’re reducing incentives for the electrification of industry and transport. Electrification increases energy efficiency and saves money. The Dutch should be embracing it.”