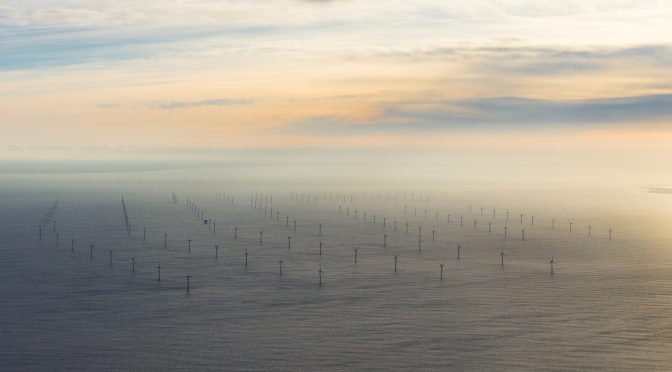 Energy Ministers from North Seas countries met today in the Danish city of Esbjerg and agreed to extend and intensify their cooperation on offshore wind energy.

Offshore wind turbines is key to deliver Europe’s ambition on decarbonisation. A net-zero emissions economy by 2050 will rely on renewable energy. This will mean a total of 240-450 GW of offshore wind, according to the European Commission.

That’s why North Seas Energy Ministers agreed today to extend their Political Declaration of North Seas Countries Energy Cooperation beyond 2019, an agreement that was originally signed in 2016.

The wind industry recognises the progress made so far in its input submitted to the Ministers before the meeting and calls for governments to collaborate even more with each other on offshore wind. They should also strengthen the cooperation with the wind industry and other sea users.

The collaboration should be strategic. The volume targets and the policies to achieve them should be spelt out in the National Energy and Climate Plans (NECPs) for 2030. The Political Declaration should also shift its focus from cost reduction – already achieved by the industry ahead of time – to a more action-based approach, focusing on site development, development and optimisation of grids, developing the onshore grid and technical standards.