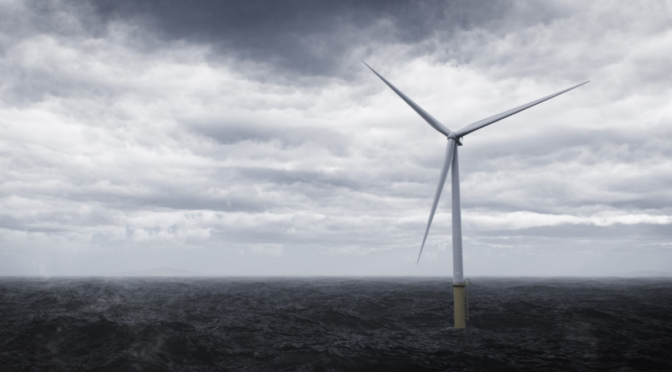 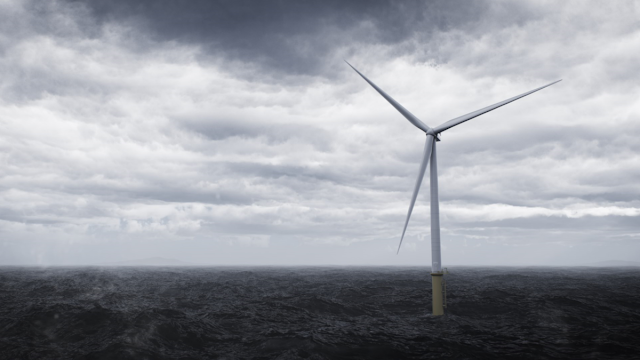 Iberdrola has named MHI Vestas Offshore Wind as preferred wind turbine supplier for the 476 MW Baltic Eagle wind power project in German waters of the Baltic Sea, off the island of Rügen.

The wind energy project, slated for delivery and installation in 2022 and 2023, will be the first offshore wind farm to feature the V174-9.5 MW wind turbine from MHI Vestas.

“We are extremely proud to launch our V174-9.5 MW turbine with the Baltic Eagle project,” said MHI Vestas CEO, Philippe Kavafyan. “This will be a tremendous opportunity for MHI Vestas to deepen our experience in German waters and notably in the Baltic Sea. We look forward to confirming the order with Iberdrola and readying for installation.”

The announcement is the second preferred supplier agreement between Iberdrola and MHI Vestas since November, when the two companies signed a similar agreement for Vineyard Wind in the US.

Xabier Viteri, Director of Iberdrola Renewables, said, “Baltic Eagle confirms the company’s firm commitment to use technological innovation to deliver utility-scale renewable projects which combat climate change and foster economic and social development in the territories where we operate.”

The project will be the 3rd German offshore wind project for MHI Vestas, following the recently installed Borkum Riffgrund 2 and Deutsche Bucht, scheduled for installation this year. The offshore wind farm is also one of 10 projects in Germany which have been tendered in 2017 and 2018 and which will be installed between 2022 and 2025.

Against the background of the German coalition agreement of 65% of renewable energy in the electricity sector by 2030, today’s announcement comes as Germany’s renewable production eclipsed 40% in 2018, while offshore wind has exceeded 6 GW and is on pace to reach the government target of at least 15 GW of offshore wind by 2030.

Iberdrola is a global energy leader, the main wind power producer and one of the world’s largest electric utilities by market capitalization. The group operates in many countries and supplies power to nearly 100 million people, mainly in Spain, the United Kingdom (ScottishPower), the United States (AVANGRID), Brazil (Neoenergia) and Mexico. With a workforce of 34,000 people and assets worth €110 billion, it filed a turnover of €31.2 billion and a net profit of €2.8 billion in 2017.

Iberdrola leads the energy transition towards a sustainable model through investments in renewable energy, smart grids, large-scale energy storage and digital transformation, offering the most advanced products and services to its customers. Thanks to its commitment to clean energy, it is one of the companies with the lowest emissions and an international benchmark for its contribution to the fight against climate change and the sustainability of the planet, all of which have placed the group in prominent positions on indexes such as the Dow Jones Sustainability Index and FTSE4Good. Iberdrola is considered as one of the world’s most sustainable electricity companies.