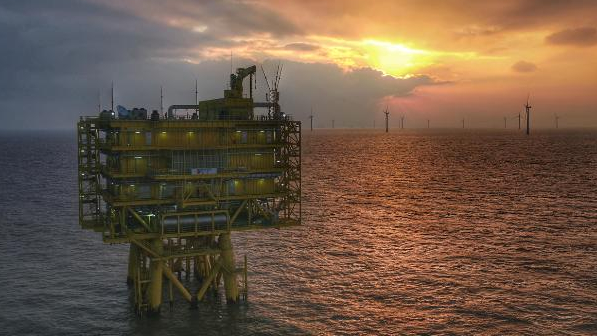 On December 20, 2018, the wind turbines of the Dafeng offshore wind farm owned by the State Power Investment Corporation (SPIC) were connected to the grid and officially put into operation. 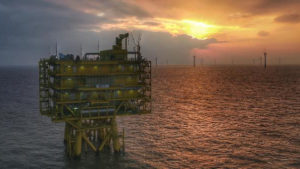 With a sea area of 90 square kilometers, the Dafeng offshore wind farm has an installed capacity of 302.4 MW and is expected to generate 870 million kWh of electricity per year. 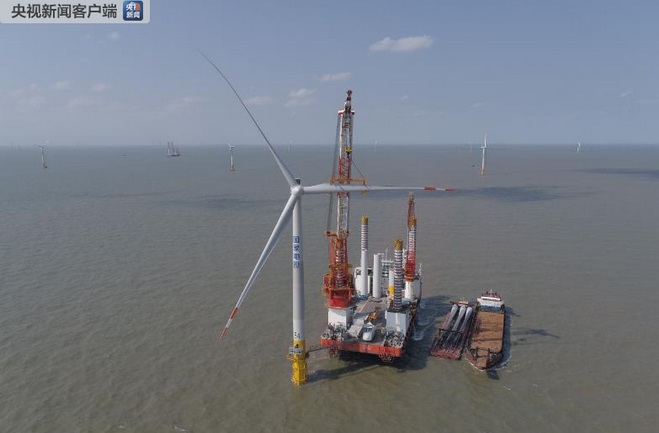 According to China’s “13th Five-Year Plan for Wind Power Development,” by 2020, the construction scale of offshore wind power will reach 10,000 MW, and the cumulative grid-connection capacity will be more than 5,000 MW.