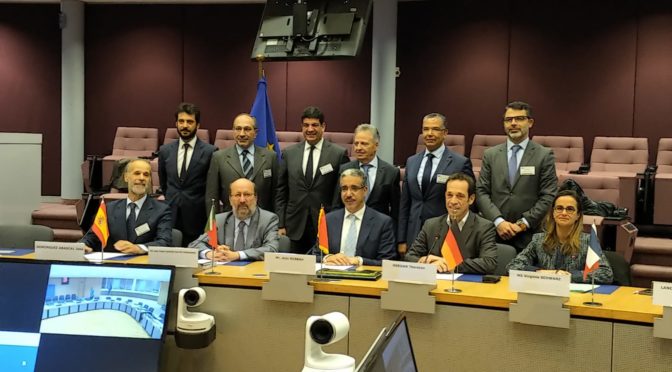 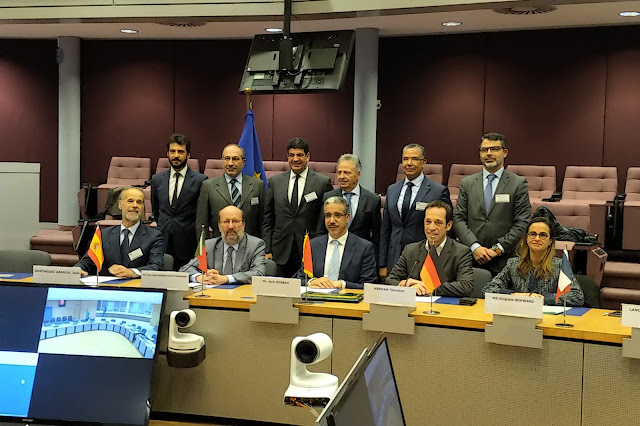 This new declaration lays out their plan to facilitate cross-border trade from producers of renewable electricity to corporate consumers of that electricity, under power purchase agreements (PPA) within the SET countries. Once the European Internal Energy market, including the necessary physical infrastructures, is completed, major technical obstacles to solar or other renewable energy trade will be tackled.
So-called corporate PPAs have become a major driver of renewable energy demand, and always seek the lowest cost of renewable electricity. Importing from countries with great solar and wind resources may help to reduce costs for corporate consumers and eventually to reduce the prices of their products to individual consumers.
The SET Roadmap initiative, which has been directed for the past two years by a Steering Committee including Ministries from each signatory country and observers, with Masen acting as Secretariat and technical assistance by the World Bank, intends to propose transparent procedures and actions, notably regarding regulatory frameworks and availability of cross-border interconnections to enable the conclusion of cross-border renewable electricity corporate PPAs, within the next twelve months.
A consultation exercise will be launched in early 2019 involving potential corporate consumers and producers, to highlight the major investment and cost-saving opportunities in the five countries. This will contribute to the achievement of the individual countries’ climate change strategies, the European Union strategy, and the Paris Agreement.
The five countries expect strong interest from companies who consume large amounts of electricity (e.g. IT industry who process vast amounts of data) and from renewable energy companies who see a massive investment opportunity in the sunniest and windiest places.