EDF Renewables Canada today announced the signing of a 20-year Renewable Electricity Support Agreement (RESA) with the Alberta Electricity System Operator (AESO) for the renewable attributes related to the 201.6 megawatt (MW) Cypress Wind Power Project. The contract, secured through Round 2 of the Renewable Electricity Program’s (REP2) competitive procurement process managed by the AESO on behalf of the Alberta Government, represents a partnership between EDF Renewables, Canada and the Blood Tribe, 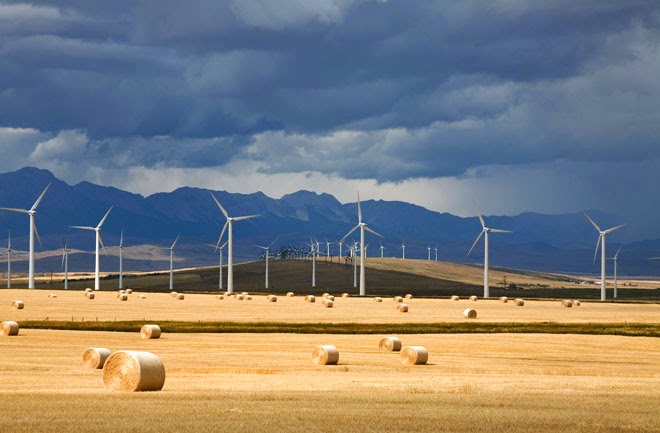 This new project contributes to the CAP 2030 EDF Group’s strategy aimed at doubling its renewable energy capacity between 2015 and 2030 to reach 50 GW worldwide.

Cypress Wind is located on approximately 11,400 acres of privately owned land southeast of Medicine Hat, in Cypress County, Alberta, in the Traditional Territory of the Blood Tribe.

Construction is anticipated to begin in 2020, following the receipt of all required provincial and municipal approvals and permits.

The project construction is expected to mobilize more than 250 jobs at peak construction.

When commissioned in 2021, the electricity generated at full capacity will power up to 100,000 average Alberta homes.

To date, EDF Renewables has around 1.6 gigawatt (GW) combined wind and solar installed capacity in Canada.